Hip-Hop recording artist, Divine shared his entrepreneurial journey with students on Monday, March 1, 2017 as the first ever featured speaker in Influential Speaker Series supported by Herman J. Russell Center. By highlighting leading entrepreneurs with compelling stories and insight the Entrepreneurship and Innovation Institute, in partnership with Herman J. Russell Center aims to engage and inspire students at Georgia State University.

As many of us know, entrepreneurs come in all shapes and sizes. One key characteristic is “hustle.” Entrepreneurs everywhere can attest that what sets them apart from others is their hustle. The ambition to be innovative and the passion for success drives every entrepreneur, especially Divine.

Divine is a street hustler turned entrepreneur. After facing the consequences for poor decisions, Divine realized his life was not going in a positive direction. Using music as an outlet, the rapper emerged from the concrete jungle of Brooklyn, New York.

Hip-hop led Divine to tech entrepreneur Ben Horowitz, who is co-founder and general partner of the venture capital firm Andreessen Horowitz. Divine  discovered that Horowitz is a hip-hop fan after reading that venture capitalist uses music to communicate business lessons. Divine was able to leverage their common interest in rap music into a friendship.

“I said, ‘If I can just reach that level of intelligence in tech or venture capital, then my problems are solved.’ I’ll be able to support my contribution to the world on a higher level,” he said.

Ben Horowitz mentorship prepped Divine to fight his way into the world of entrepreneurship. As a result, Divine started the company BLAK Fintech, and is in the process of launching the BLAK Card–a financial tool aimed at empowering the financially excluded. “BLAK” stands for Building Leverage Acquiring Knowledge.

Having a bank account is a necessity, however there is a large population of United State citizens who do not have access to major banks like Chase and Wells Fargo. The BLAK Card targets the underbanked and unbanked.

According to a 2015 Federal Deposit Insurance Corporation survey, nine million households in the United States were unbanked in 2015. The survey also found 24.5 million of U.S. households were underbanked.

Divine said the most challenging part of his entrepreneurial journey so far has been closing the gap between himself and his counterparts who have a formal education.

“I had to be a 1000 times better than my counterparts in technology,” he said.

The BLAK card is for the urban entrepreneur, like Divine himself. It is a prepaid Visa debit card linked to an actual bank. As a plus, Divine wants to make a social impact by teaching financial literacy which will lead to an accumulation of wealth.

Divine’s hunger for more and his hustler ambition steered him to success. His biggest and most valuable resource was himself. He learned how to apply the skills he gained from life experiences to the knowledge acquired from industry professionals unlocking his full potential. While his journey is very unconventional, his story resonates with many. 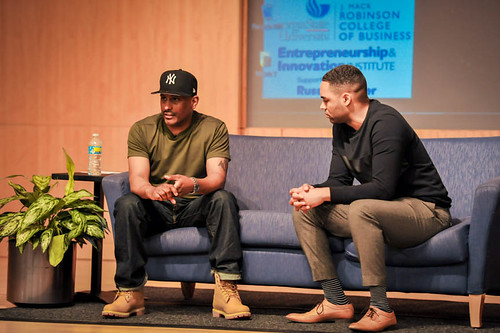 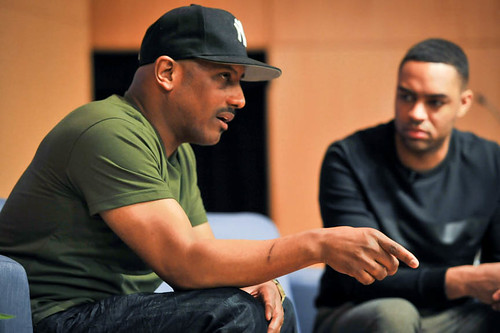 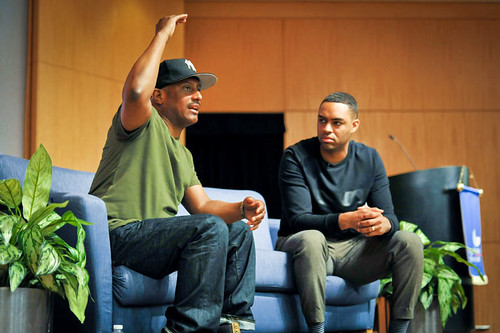 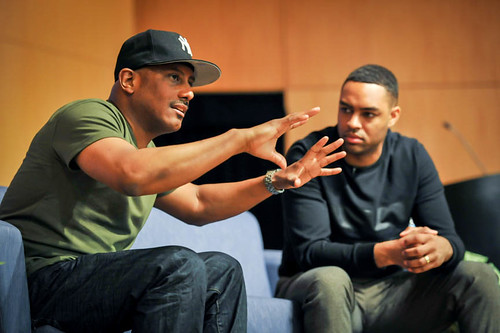 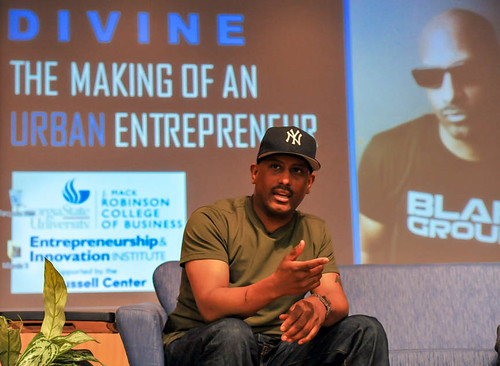