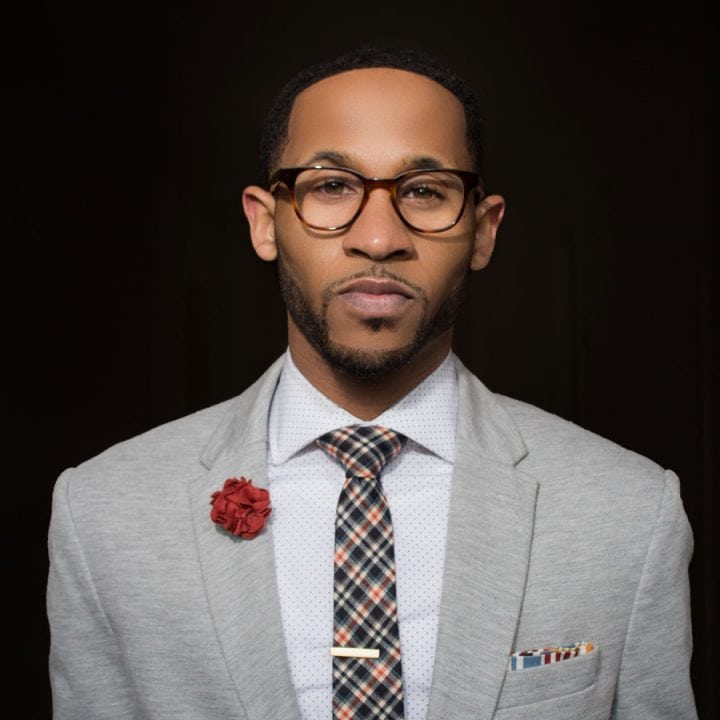 Over the summer Kenneth Wright Jr., B.B.A Marketing ’12, won $20,000 on ABC’s national pitch competition show, Steve Harvey’s Funderdome. The product he pitched was KleanCollar, a clothing accessory made of medical grade silicon intended to prevent the dreaded ring of dirt that forms on golf and dress shirt collars. His Funderdome pitch was concise, entertaining, and informative. He incited a big cheer from the crowd and a smile to Steve Harvey’s face with his closing, “Just because your day has been hectic, doesn’t mean your collar should reflect it.”

On the show, Wright stated he intends to use the winnings to perfect the prototype and move it to mass production.

“When it came down to perfecting my pitch, I was good at it. I knew with a pretty good pitch, that if I could go and pitch as many times as possible to fund the company and get as far as we could, then we would do that,” Wright said.

Since the episode aired, Wright has received a wave of calls from investors and companies interested in being involved with KleanCollar’s growth. Their interest makes sense because Wright has a product that will be purchased, presumably, by anyone who wears clothes, regardless of age, gender, career, or income level. The price point is set so people from low, middle, and high-income brackets can buy it, and it’s engineered to be eco-friendly and reusable. 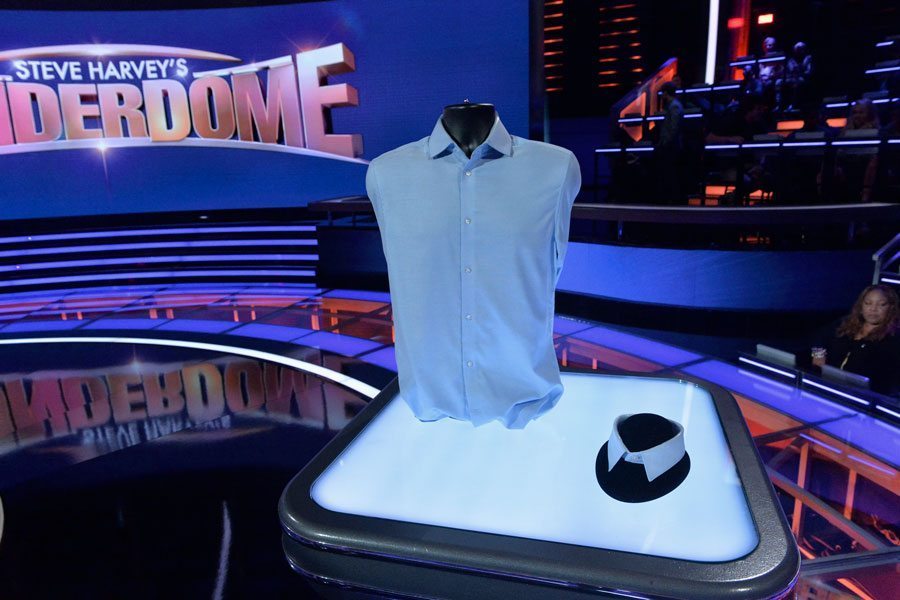 When he realized he had an idea worth committing to, he took some time away from school. With support from the Emma Bowen Foundation, Wright had his living expenses covered. He also was working at Comcast at the time. Taking a step away from school allowed him to focus his time, money and energy into getting KleanCollar off the ground. A friend, and early investor, introduced Wright to the engineer who crafted the first three-dimensional model of the product.

Wright reenrolled in school where he fine-tuned his business acumen through professional sales, business communication, accounting, and business law courses.

He said, “There are still things I reference from those classes because they really gave me an edge on what to expect when it came down to how I effectively communicate the vision of my business, but also how I legally protect my business, and how I approach structuring the business the right way.”

While Wright credits his past to where he is now, he is already looking toward the future. Pre-orders for KleanCollar have been coming in, and he plans to launch the product late this year or early 2018. Wright also envisions expanding KleanCollar into the wearable technology wave of the future.

Striking a balance between a practical approach and forward thinking seems to be one of Wright’s secrets to success. His advice for individuals interested in starting their own business is to “remain ambitious, but also remain realistic.”

The reality is that Wright’s ambitious goals are being realized. With new goals ahead – getting a KleanCollar into every closet and even starting a college of fashion design – Wright looks poised to achieve them with what is becoming his signature style and grace.

Get started in your own marketing program at Robinson or explore how the opportunities in the Entrepreneurship & Innovation Institute.