Faces of Entrepreneurship: Stephen Kendig
Use Scan QR Code to copy link and share it

Monday, January 29 marked this semester’s first Faces of Entrepreneurship event! This series engages students with Georgia State alumni entrepreneurs of diverse backgrounds and industries. It aims to inspire students to pursue entrepreneurship, and provide tips for developing an entrepreneurial mindset.

This installment featured Stephen Kendig, Chief Executive Officer at Illuma Care Connections. After earning his B.S. in Mechanical Engineering from Georgia Tech, Kendig pursued his M.B.A. from Georgia State in 2006. In between degrees, he worked as a Senior Engineer at Novartis Consumer Health.
He suggested students should gain industry experience before enrolling in the M.B.A. program as it creates a foundation of knowledge to build upon. Additionally, Kendig found that his first job significantly influenced his path within the healthcare industry, revealing that a first job oftentimes defines the “vertical track” for the remainder of one’s career.

While enrolled in Georgia State’s Flex M.B.A. program, Kendig was a finalist in GSU’s Business Plan Competition, where he pitched a custom aquarium service company. He stated that he was “so consumed” with the project that he revised his business plan over 30 times! That experience allowed him to realize the importance of practicing the pitch, constantly revising the business plan, and supporting your rationale with plenty of research.

At age 29, Kendig left his job to pursue his entrepreneurial ambitions within the healthcare industry, a massive market that accounts for 18 percent of the GDP. Although leaving his job presented a major risk, he revealed that taking those risks at a young age when there is less responsibility is the opportune time.

His current company, Illuma Care Connections, recently received Series-A funding. This is a significant round of venture capital financing, where he raised over $4 million. His former company raised $7 million. Kendig walked students through the processes of obtaining funding from friends and family to angel investors and venture capitalists, emphasizing the importance of having a strong business plan to present to potential investors.

In closing, Kendig shared two of the most rewarding aspects of being an entrepreneur. Firstly, he said he enjoys creating jobs to help advance his employees’ careers and overall professional development. Illuma Care currently employs 20 people; he realizes that he’s not only supporting his employees but also their families. Secondly, he appreciates the flexibility in his schedule. He gets the opportunity to visit his kids for lunch, or take the time to mentor budding entrepreneurs, saying “the work never stops, but I love what I do.” 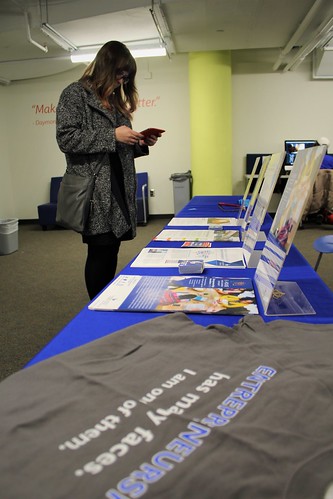 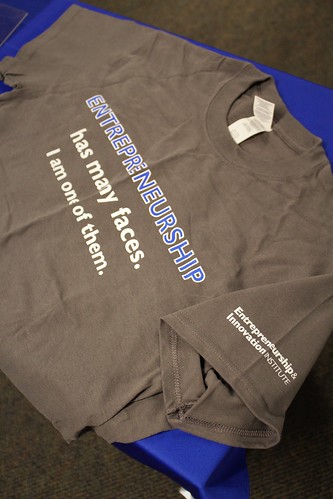 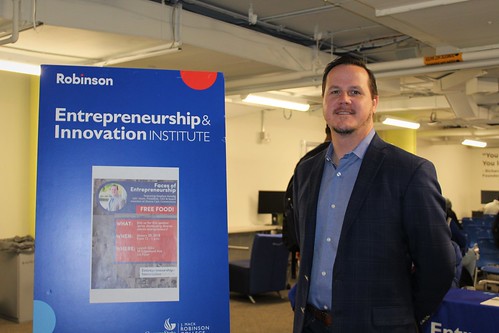 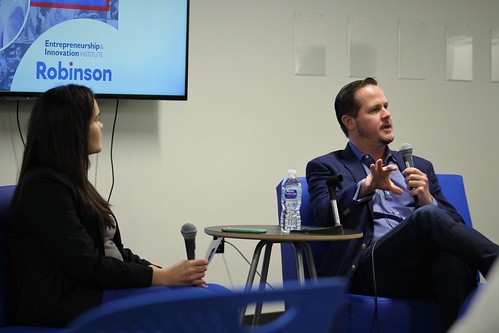 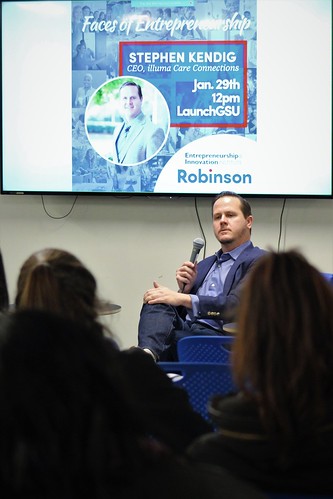 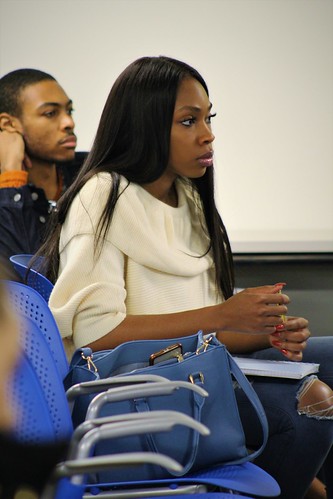 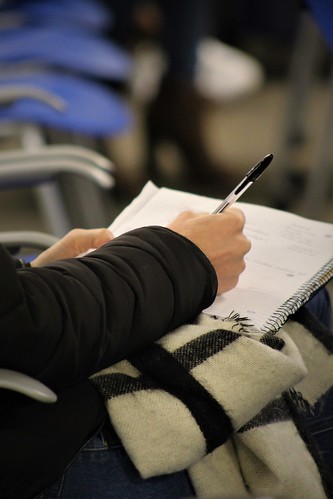 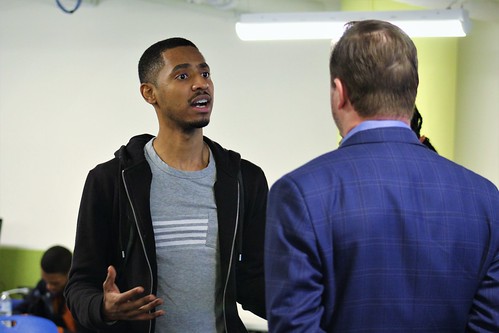 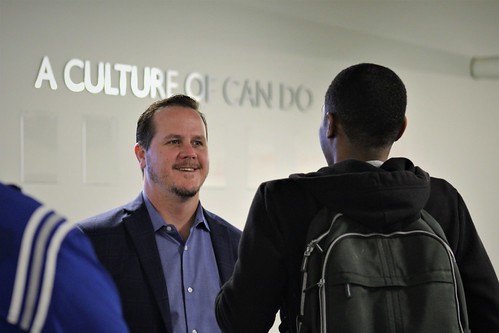 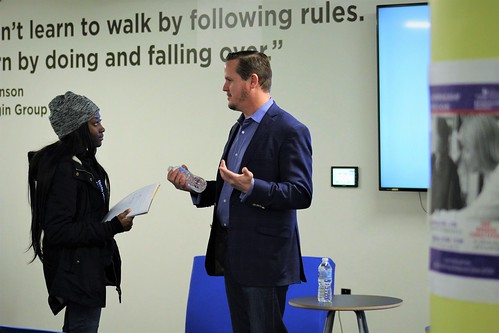