Have You Received The Memo?
Use Scan QR Code to copy link and share it

With these companies and his non-profit and philanthropic efforts through Operation HOPE, Bryant has empowered more than 2.8 million individuals with financial dignity and generated more than $2.7 billion in capital to support low-wealth home ownership, small businesses, entrepreneurship, and community development.

Throughout his discussion, Bryant highlighted “Five Rules for Your Economic Liberation” from his most recent book The Memo:

Bryant immediately questioned the audience, “Are we all imperfect?” following that with, “Yes, we are.” He stressed acknowledging your strengths and weaknesses to seek out intentional and complimentary relationships. To illustrate the concept of relationship capital, he shared his experiences with tracking down Andrew Young as an early adult to seek his mentorship.

Andrew Young, a Civil Rights Movement leader, served as the mayor of Atlanta for two terms, transforming the city into an international hub through developing the airport and securing the 1996 Olympics location. To implement these changes though, Young had developed genuine relationships across the globe, further proving Bryant’s point of relationship capital. After many attempts, Bryant finally had the opportunity to meet Young, proving the importance of intentionality and persistence in seeking those relationships.

Bryant also addressed investing in poor relationship capital, stating that “If you hang around nine broke people, you’ll be the tenth.” No matter how strategic with your relationships and opportunities, failures and setbacks are inevitable. Here he described the importance of pivoting from “failure to failure without loss of enthusiasm.”

Building upon this idea of embracing failure, culture proved to be a critical component in maintaining that enthusiasm. Bryant stressed the value of culture over intelligence and confidence. “It’s not just how smart you are,” Bryant stated, providing the example that if you attend Harvard, you are not necessarily becoming five times smarter, but paying fives time more for an education.

Bryant stressed that no matter what ethnicity, any neighborhood in America with a 500 credit score experiences high crime and low education. Within the same block, a liquor store, pawn shop, and other businesses of that nature are oftentimes located within these low-income communities, ultimately “feeding on the distress.” Through his commitment to financial literacy, laying his foundation of “five rules” has made financial freedom a reality for so many.

To continue restoring these communities, improving morale, and advancing education, Bryant illustrated the influence of “inner” and “outer” capital to reclaim that power. A “memo” that was never offered to the “invisible,” struggling middle class. To learn more be sure to read Bryant’s latest book The Memo: Five Rules for Your Economic Liberation. 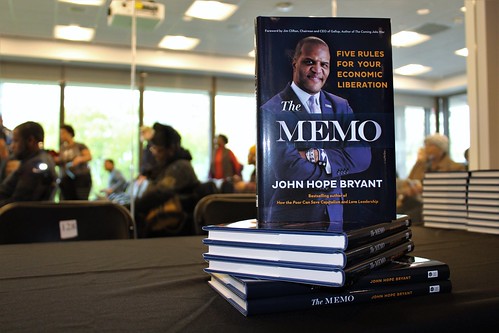 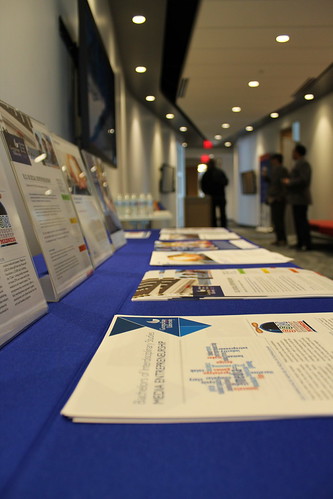 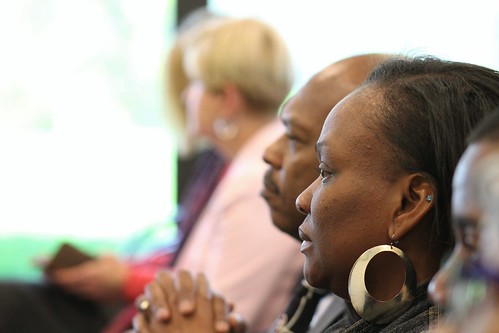 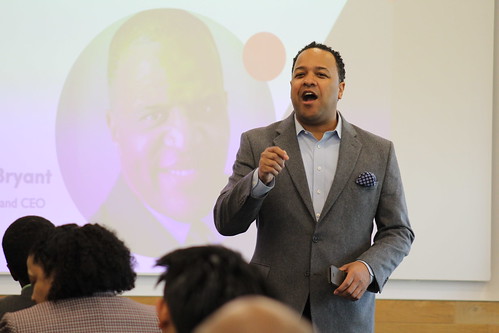 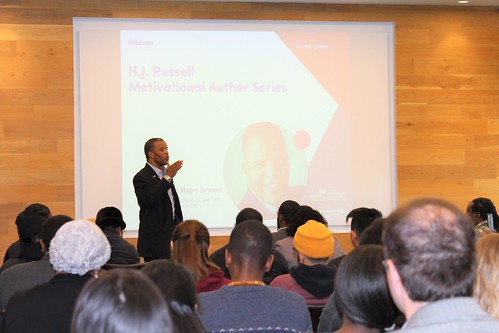 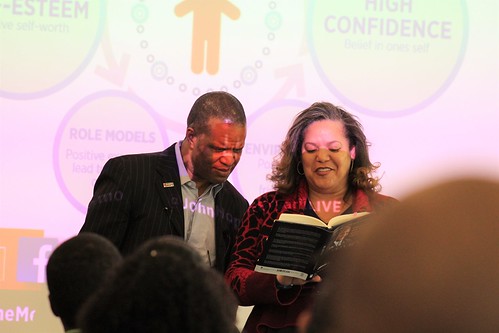 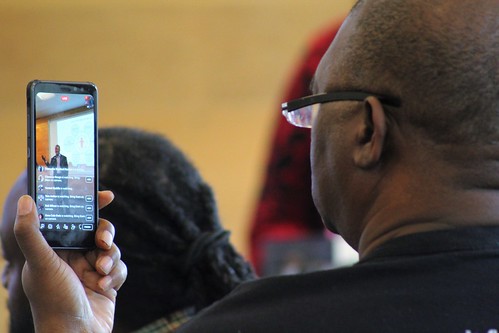 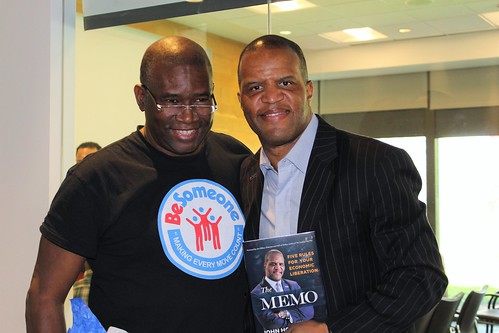 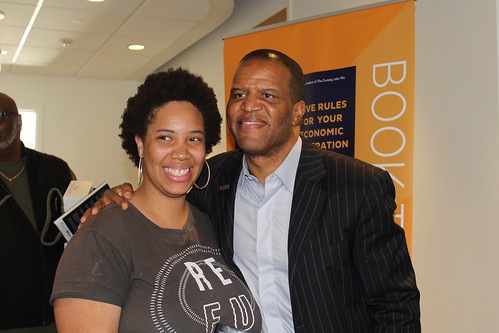 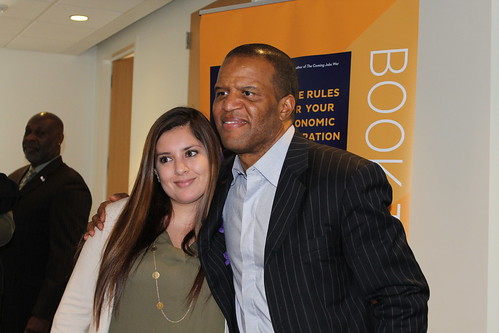