On Friday, November 9th our E-House Living Learning Community students got some entrepreneurial coaching from Chris Walker (B.B.A. ’16, M.B.A. ‘17) and Jerell Abrams (B.S. ‘13) of “See Atlanta Sights.” Chris and Jerell are both Georgia State alums, and during their time at GSU, each was heavily involved in a myriad of activities, but they both joined the same business fraternity: Alpha Kappa Psi. While they both had different experiences at Georgia State, both men stressed the importance of getting involved while in college, because it is how you build relationships with people — you never know who you might meet and where they’ll end up.

Chris, the original mastermind of See Atlanta Sights, accredits his current entrepreneurial status to connections he has, “Networking does it all, I am only where I am because of the people I know.” Chris continued to share, “Some of the job offers I have received, I never should have gotten, but because of the connections I have I get offered so many opportunities.” Jerell was actually a connection Chris had made through his business fraternity. Once Chris cut ties with a former partner, he reached out to Jerell to go into business with him for his visual bus tour that will share Atlanta’s history and hotspots with travelers. Ultimately, Jerell said yes, making See Atlanta Sights the business it is today.

The co-founders also discussed the importance of viewing yourself as an entrepreneur while you are in college. Chris shared, “When I was in school, I always had these things I could do and was just naturally good at, but I never thought of myself as an entrepreneur.” Chris regrets not starting his entrepreneurial journey sooner because, “Any random idea you could have, you have all these willing participants and test subjects right here and now.” Both Chris and Jerell drilled in on the fact that college is the perfect time to start and just explore any potential entrepreneurial endeavors you may have because the time to fail is right now when you have nothing to lose, including capital. This way you are prepared for the success you may gain down the line. 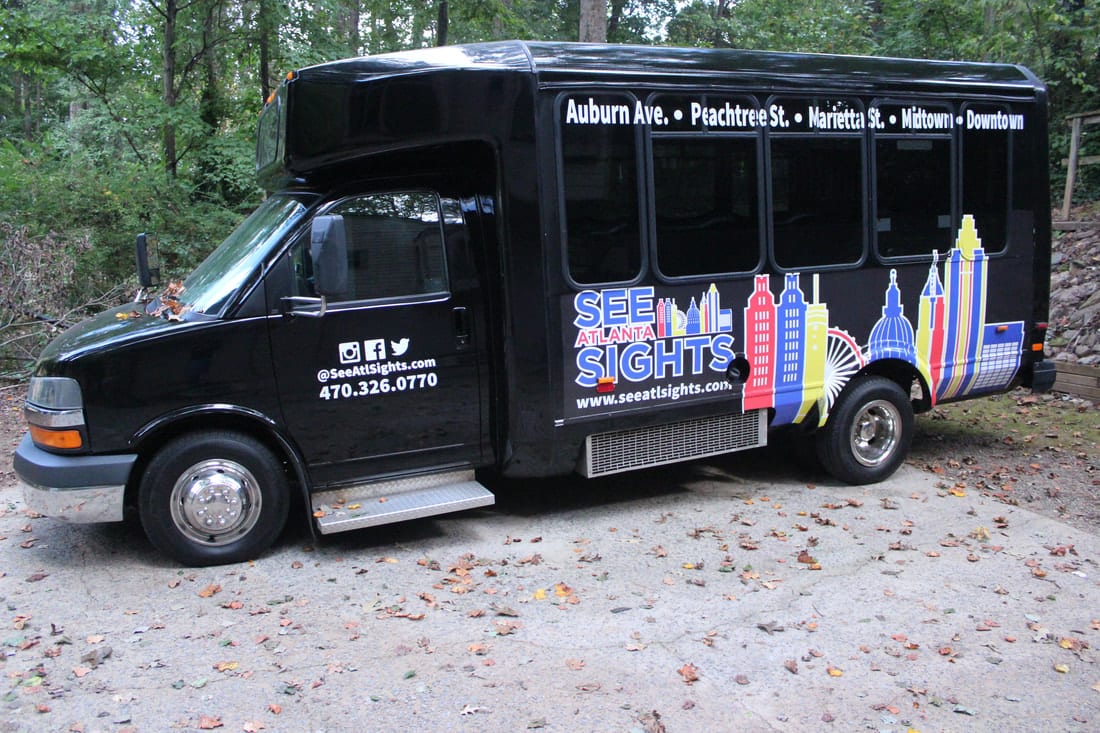 View Yourself as an Entrepreneur While in School - https://eni.gsu.edu/2018/11/09/view-yourself-as-an-entrepreneur-while-in-school/