“The class provided an outline for how to take an idea and turn it into an MVP.” –Chris Vento on ENI 3101

Most college students cringe at the thought of group projects. But, in the case of Finance major, Christopher Vento (’18), Business Management major, Richard Kim (’19), Marketing major, Trevor Puckett (’18), and Accounting major, Alex Reynolds (’19), what started as a group assignment in their Entrepreneurial Thinking (ENI 3101) class turned into a prototype of what could change the travel experience for tourists all over the world.

Throughout the summer term, the group learned how to create a business model around their “trav-tech” idea and won first place in a pitch competition with their travel app, TravChat.

TravChat is a geolocation-based app that connects international travelers with locals. It allows travelers to get real-time recommendations from people that live in the area.

“The biggest problem when traveling to a new country is that tourists get recommendations from trip advisers and travel guides, but they aren’t always the best options to get a good feel for the city. We thought that a great alternative to that would be to get real recommendations, from real people, who live in that city,” said Kim.

According to Vento, the idea for a tourist-to-local chatting app was inspired by his most recent trip to Thailand.

“My friend and I met a girl named JoJo in the airport, who was on her way back home to Thailand. We exchanged numbers, and the whole time we were in Thailand, we would text JoJo and ask her for recommendations on where to go. She was like our on-demand, local, tour guide,” said Vento.

The app is a double-interface platform, similar to Uber, where users can either sign up as a local – to give recommendations – or as a tourist – to view recommendations. As opposed to searching on Yelp or TripAdvisor, where higher rated restaurants and attractions end up being “tourist traps,” as Vento described, recommendations come directly from locals that live in that area.

“We want to make sure that when people are traveling internationally, tourists are having an authentic experience. We want everyone to make lasting memories and have great experiences, and we believe there are so many great things waiting to be discovered that only the locals know about,” said Vento.

As any entrepreneur knows, trial and error are to be expected when developing a product. TravChat underwent several configurations facilitated by user feedback before coming up with the prototype that earned them first place in the 3101 Pitch Competition.

“Originally, the prototype was set up like Tinder to figure out our MVP. Locals would give their name, age, and the recommendations they had for travelers in their area. When we presented that information to customers, their feedback was that they wanted to have a peer-rating system, like Uber, so that if someone gave you a poor recommendation, you could rate them on his or her profile so that other people would know. They also wanted pictures, to enhance credibility and form a sense of connectedness. The second prototype was something like a Facebook feed. You could see a person’s profile, see their recommendations, and chat with them instantly,” explained Reynolds.

With plans to launch in the Summer of 2019, a year after TravChat was started, the co-founders are currently focused on learning their customer and finding the best solutions to cater to their needs. They are developing the MVP and studying how consumers use the app in preparation to launch the app on iOS and Android platforms. 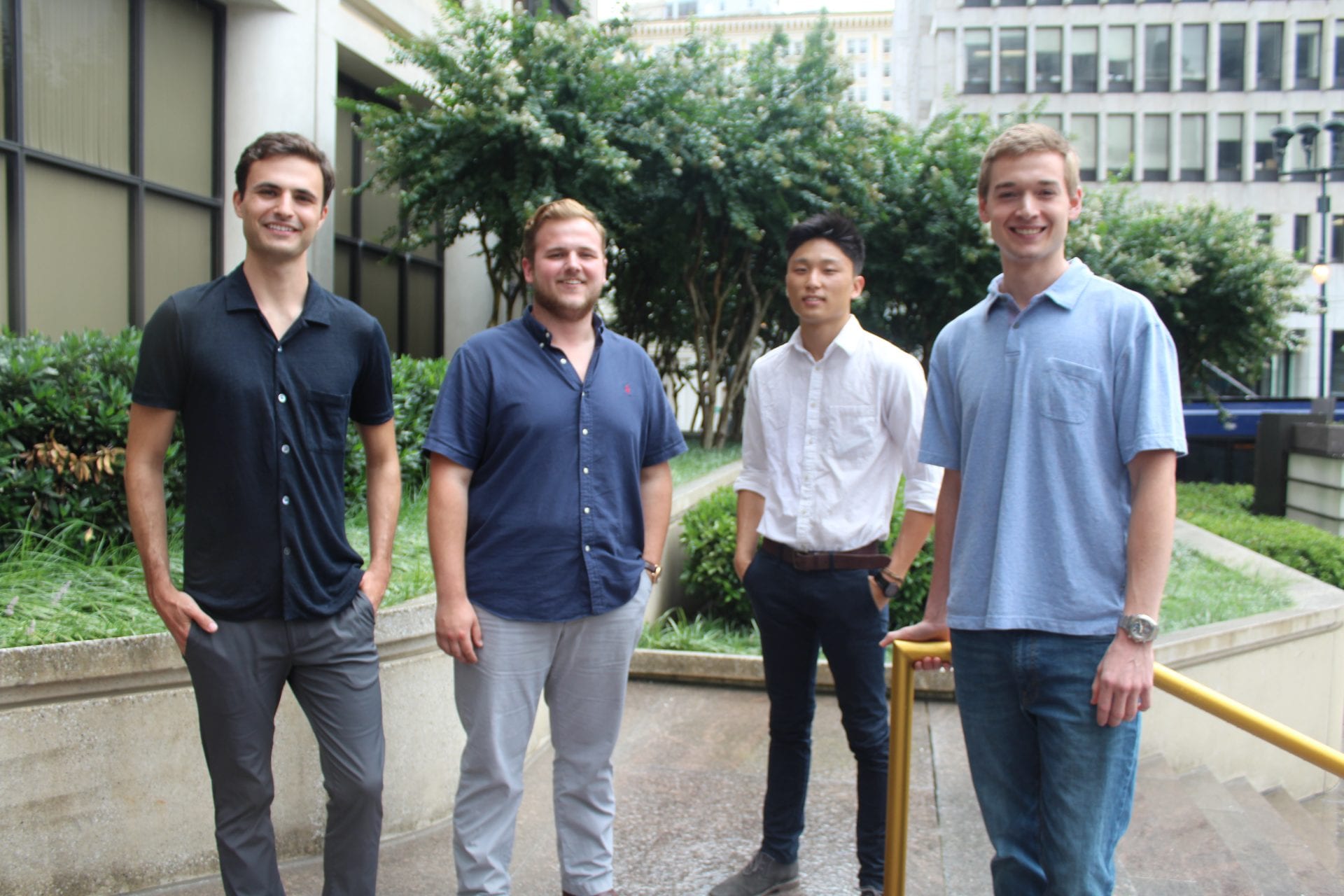 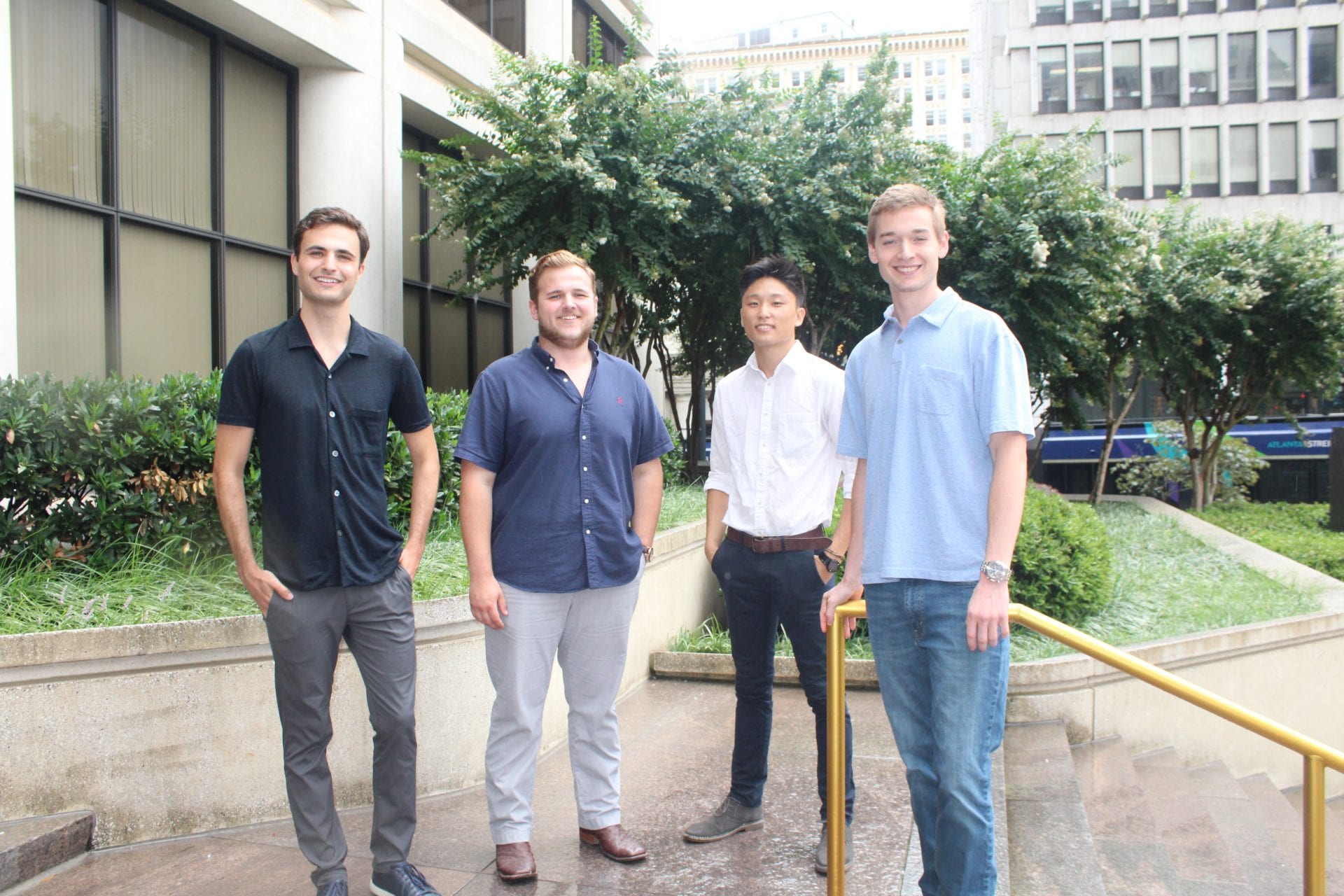 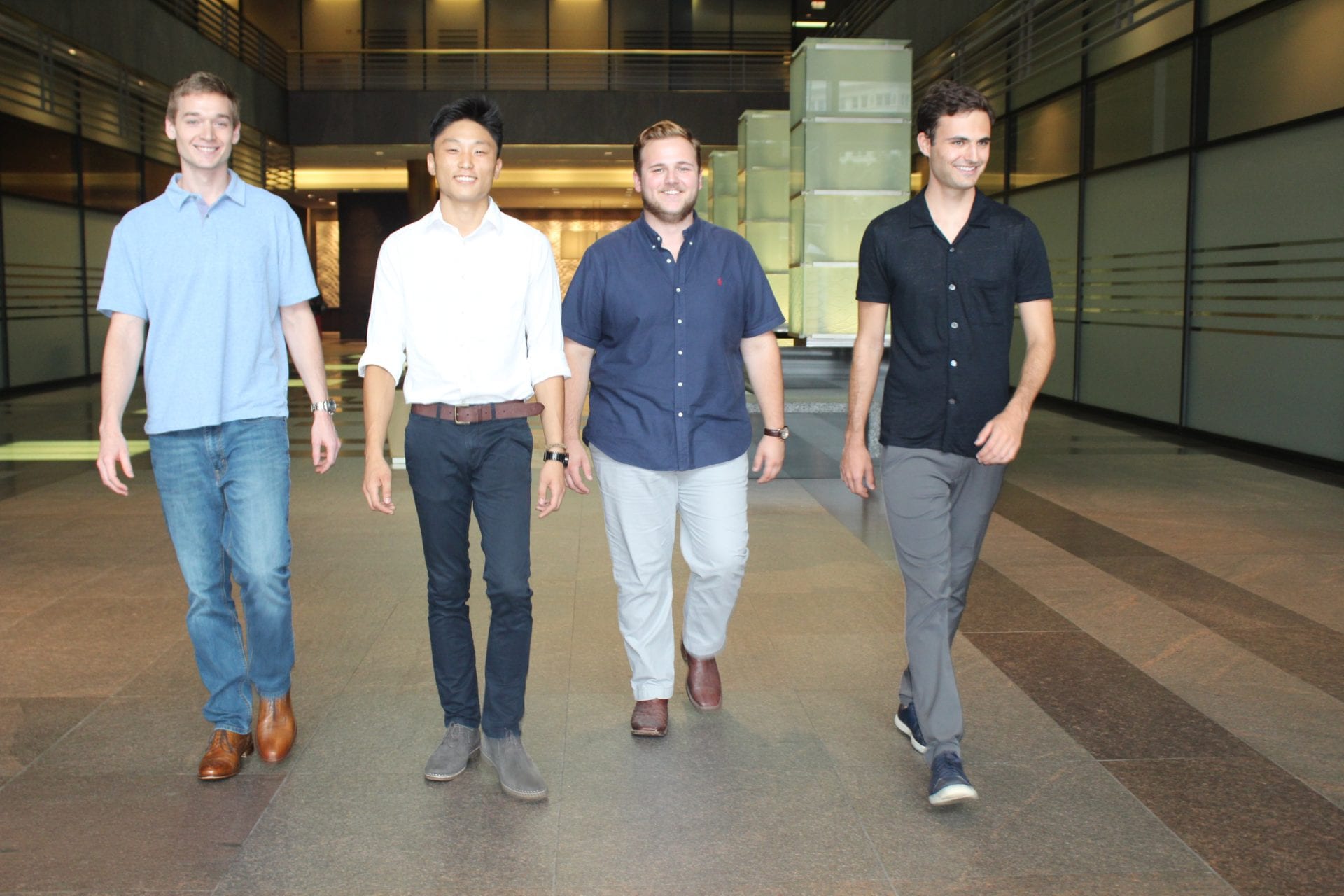