The Women in Entrepreneurship event welcomed an esteemed panel of female entrepreneurs to Georgia State campus Tuesday evening as a collaboration between the Entrepreneurship and Innovation Institute, WomenLead and Honors College.

Focusing on ideation to implementation, Jihad shared her experiences of executing her vision to address American’s startling illiteracy rates. “Once you launch, you can’t pull it back,” said Jihad, noting the importance of being especially strategic in the development phase. After attending a Goodie Nation hackathon, she wanted others to learn from her mistake of wasting $5000 on a developer that, in the end, was unable to execute on her vision. “I’ve learned that I really have to have my system in place,” said Jihad, stressing that the “first step isn’t to get a developer.”

“You learn to grow gracefully,” said Moton in response to her recent gig with the Super Bowl being held in Atlanta. Skylar Security was one of 7 security firms to be hired for the event. On the second day, she was asked to double her numbers. “The fear of not knowing can really hold you back,” said Moton, “Don’t let it.” Being a minority female in the security space, she shared as a police officer, a protector at heart, community is at the core of her initiatives in helping keep people safe.

“As an entrepreneur, I’ve experienced the lowest of lows and the highest of highs,” said Burch, “And those highs are incredible.” Describing it as a “roller coaster of crisis,” Burch shared her experiences with finding a reliable manufacturer to bring her designs to life. She had received $10,000s worth of unusable products with several trade shows scheduled for the next week. Whereas she wanted to use an American manufacturer, she found greater success and profitability with a Chinese company, noting the importance of validating a proven concept.

“It doesn’t matter what someone else thinks. It only matters how you’re going to anchor yourself. You have to train your self-talk until you know that you are worthy and capable,” said Vetter. With this idea of “identity” in mind, she also stressed the importance of finding the support system that compliments your personal and professional being, saying “Don’t waste your dream on the wrong people.” Having this understanding of identity directly influences the overall business operations and innovations. “You can’t view new innovation as a separate process,” said Vetter, “It is part of your business.”

Following the panel discussion, each female founder held their own breakout session for students to select and attend one session.

The group reconvened afterwards to debrief and enjoy a reception where students had the opportunity to network with fellow peers and panelists.

Watch VIDEO from panelist with inspiring messages of encouragement and wisdom. 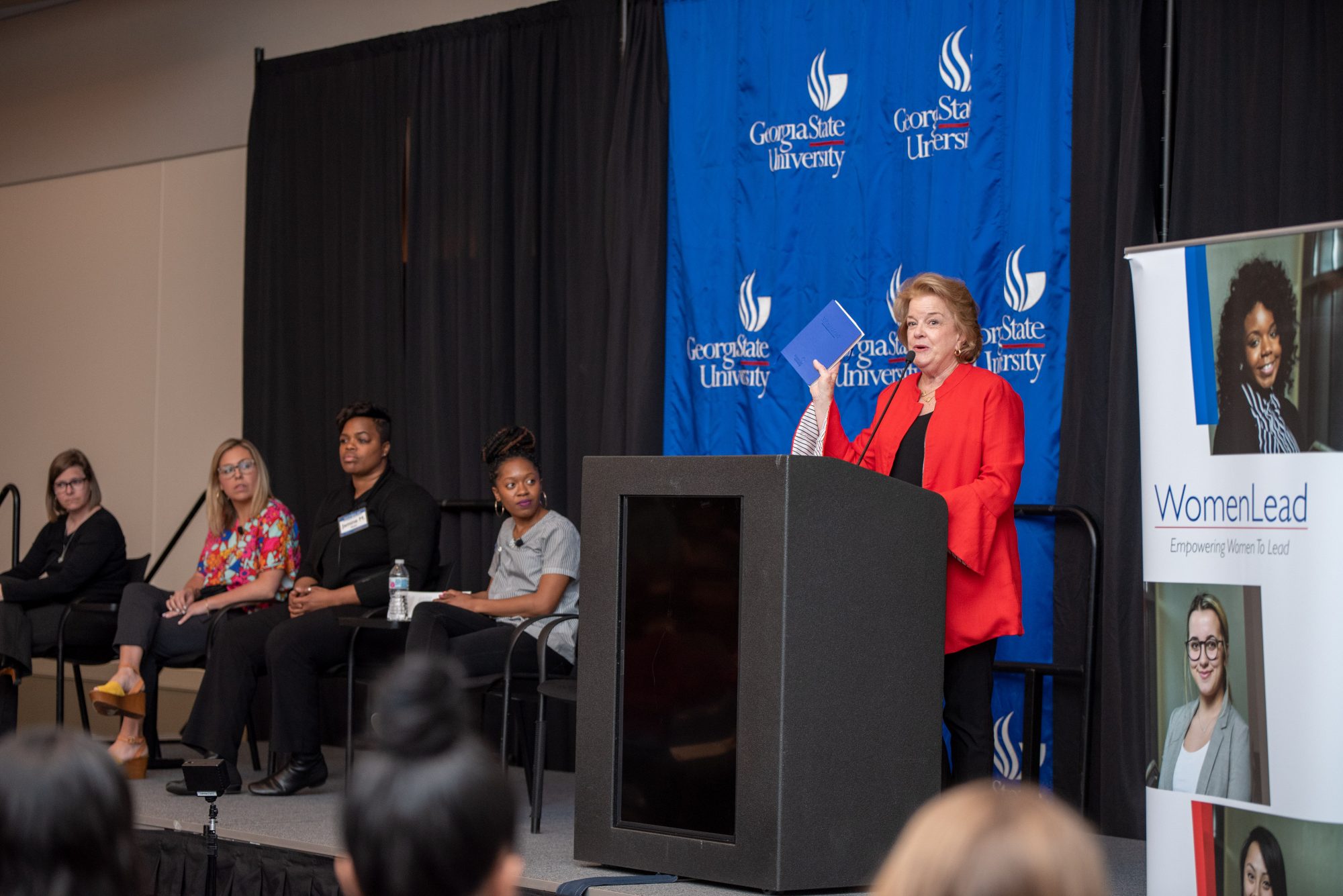 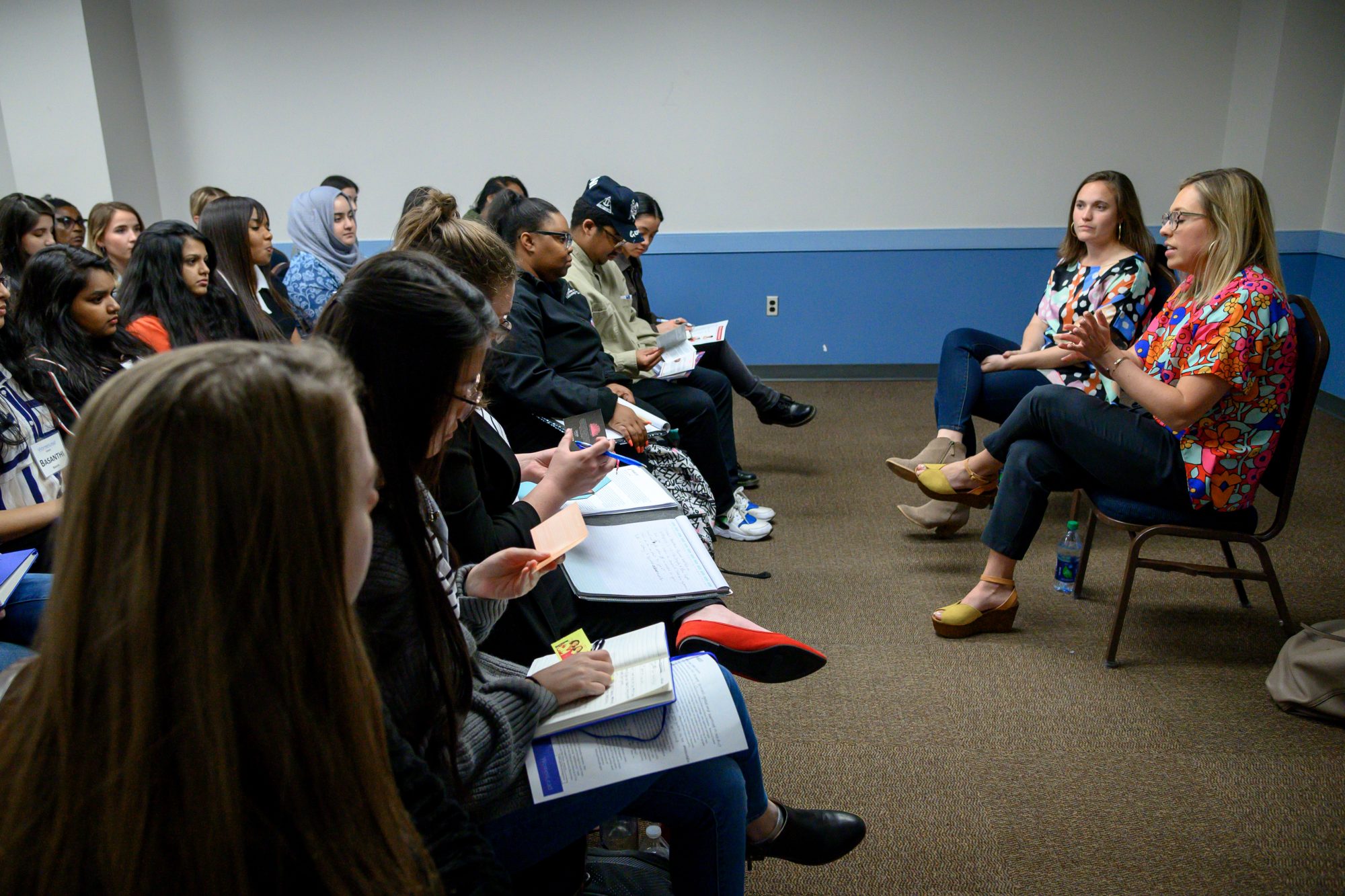 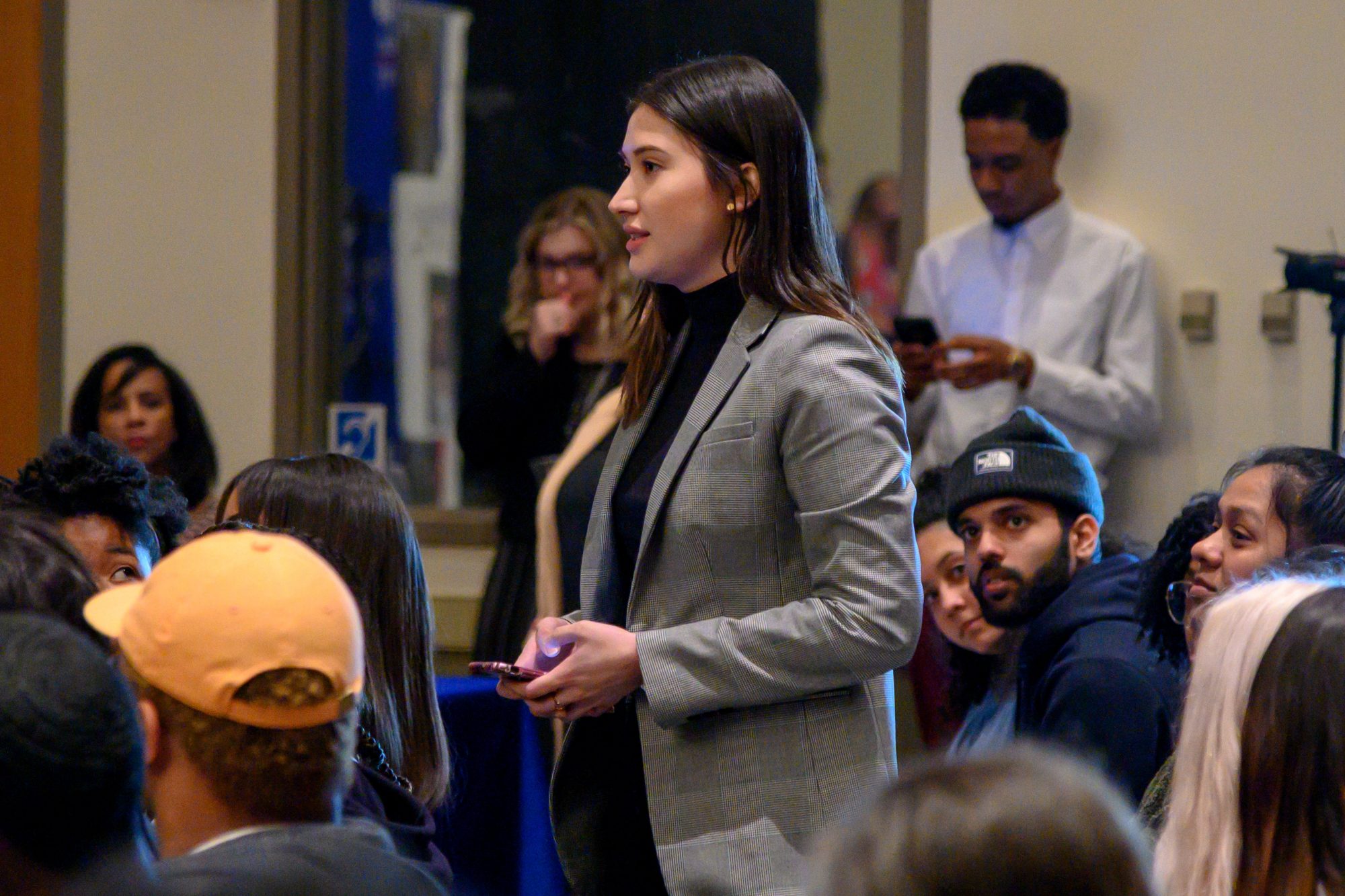 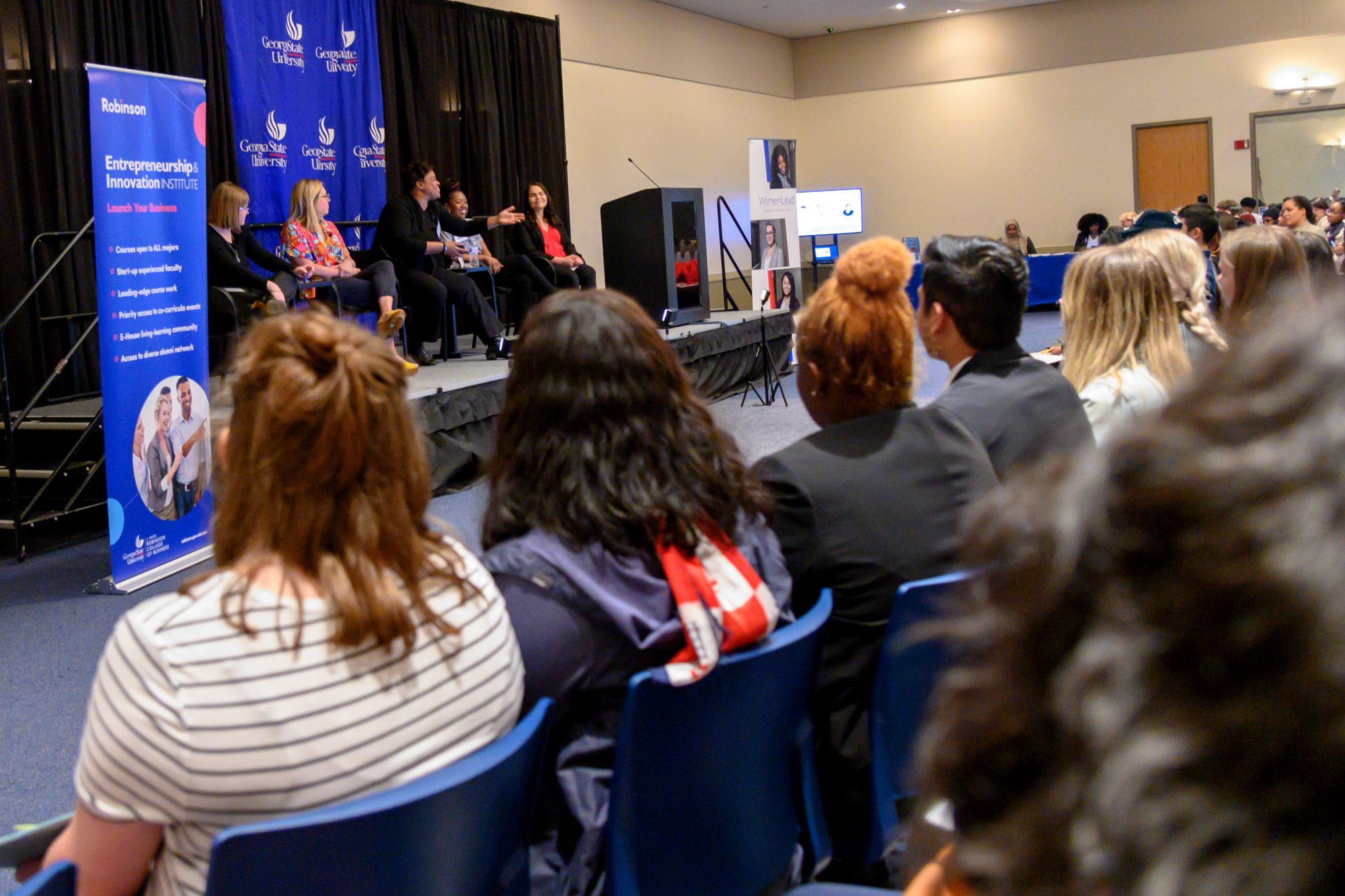 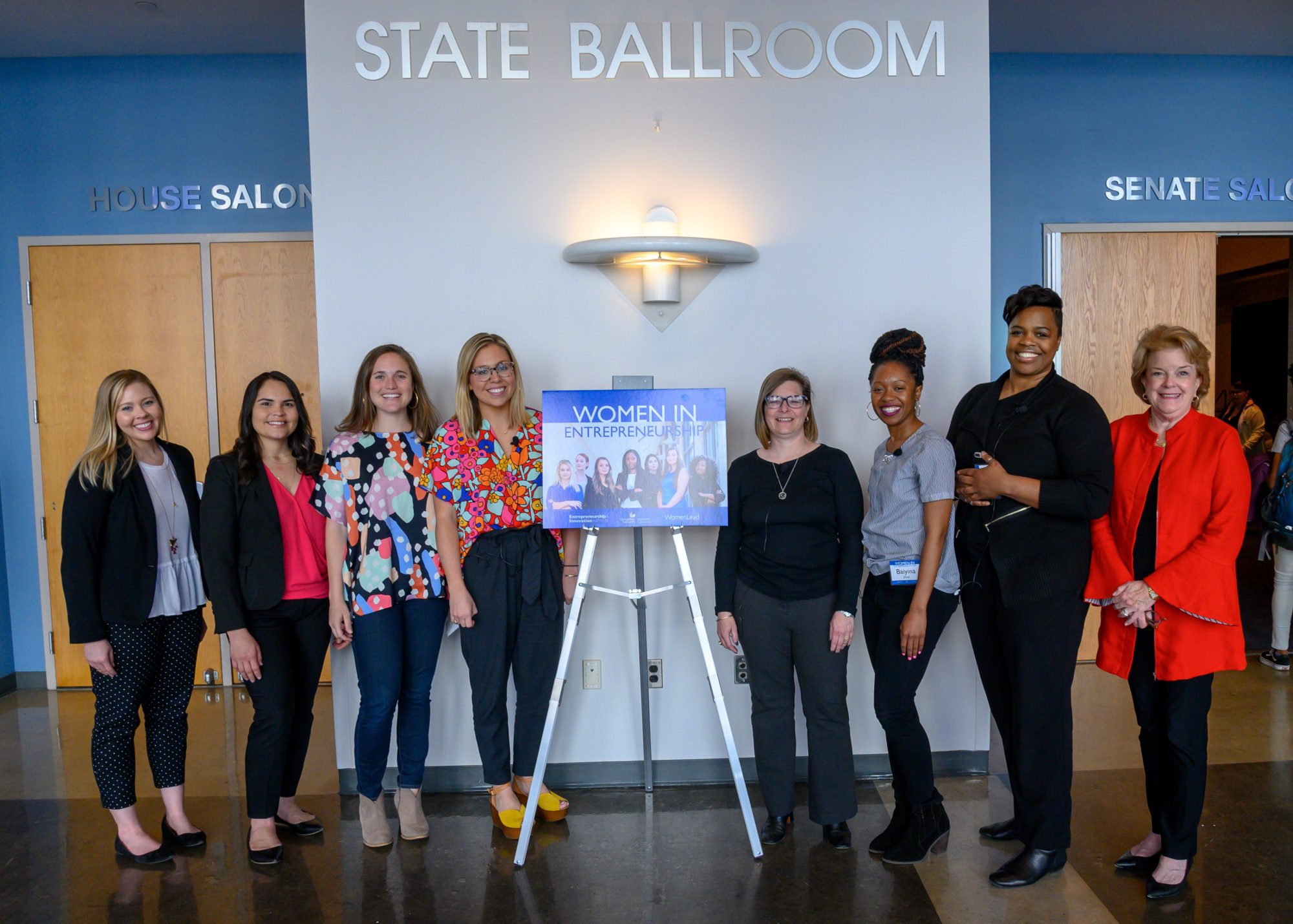 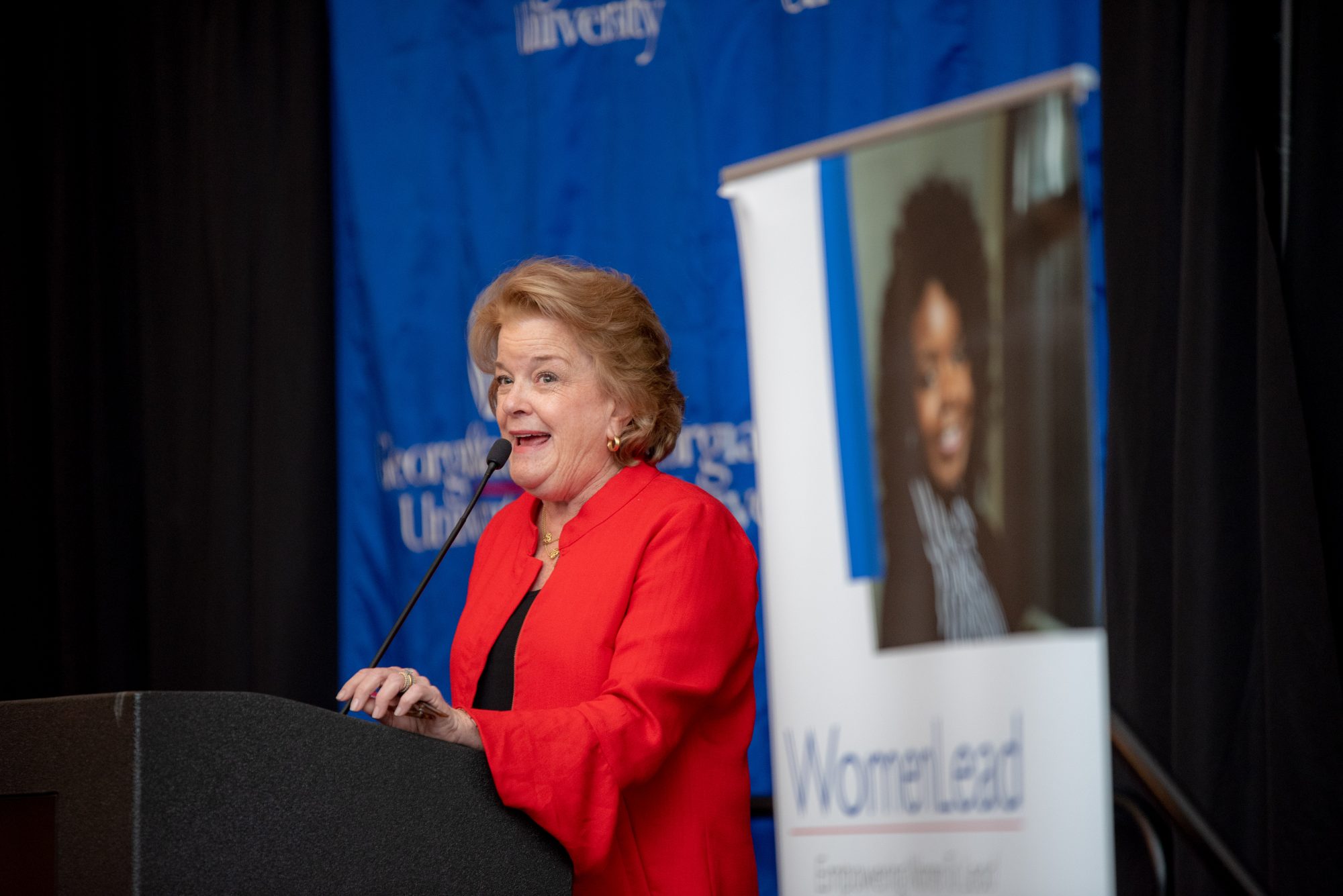 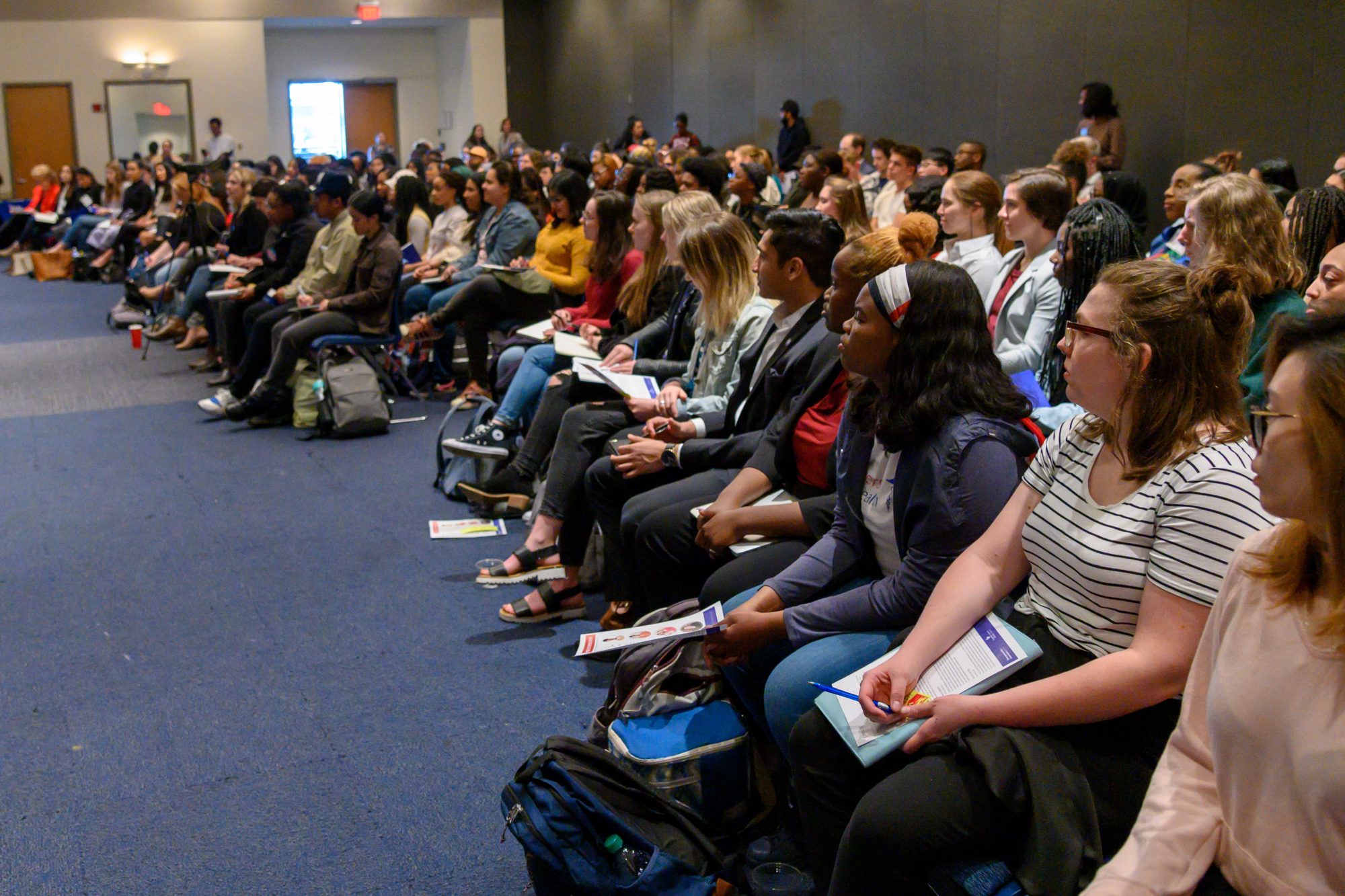 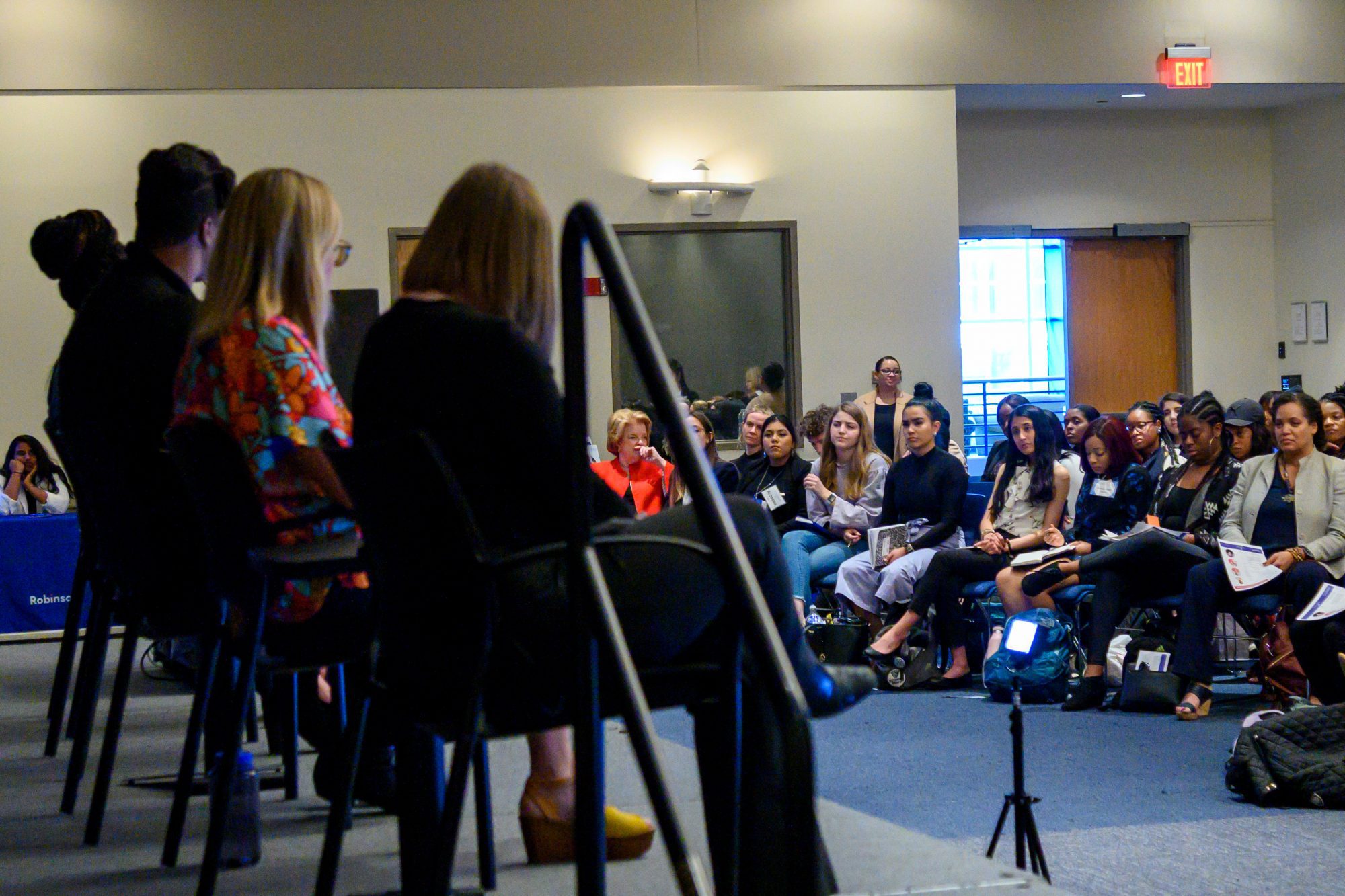 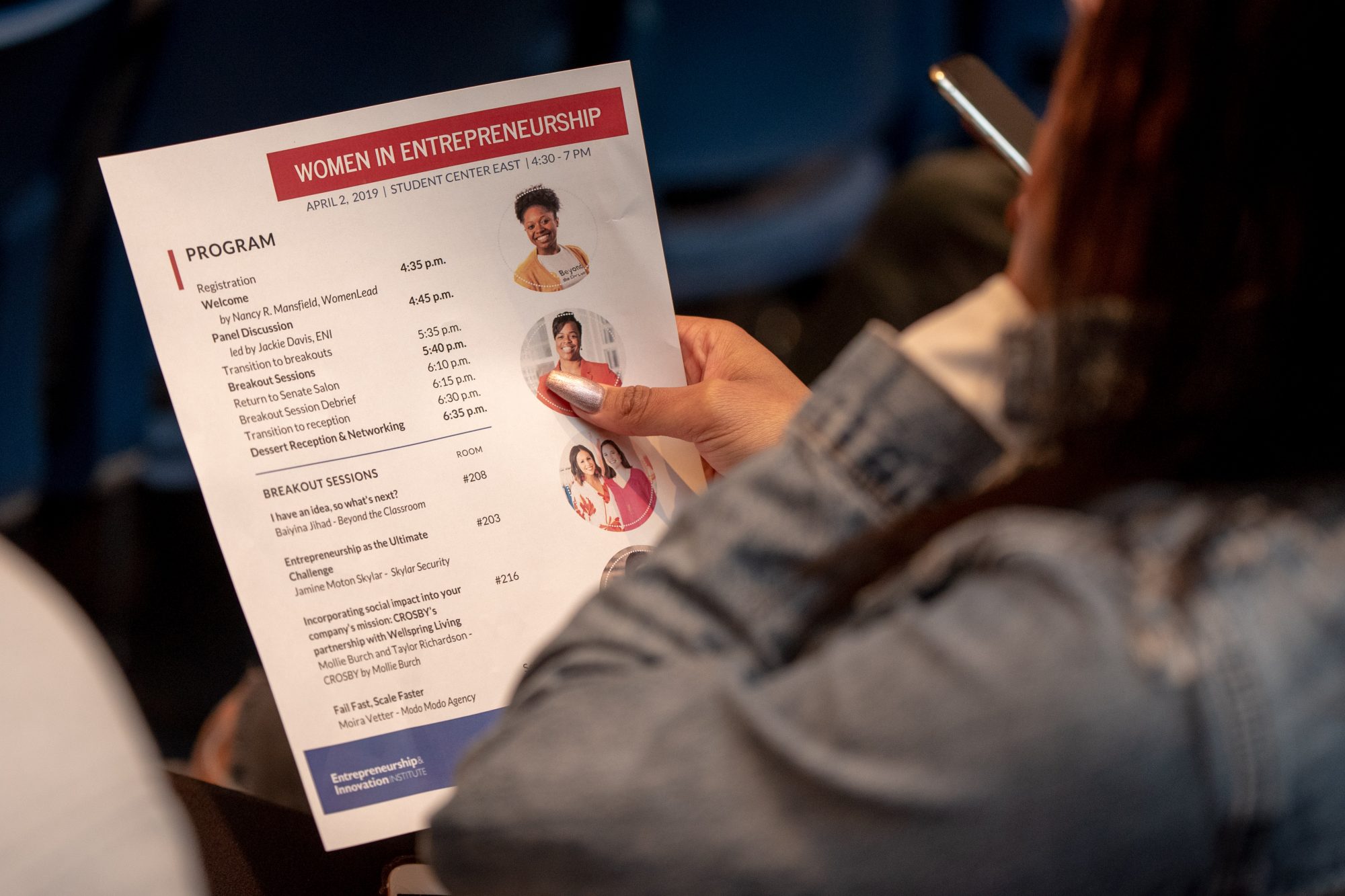 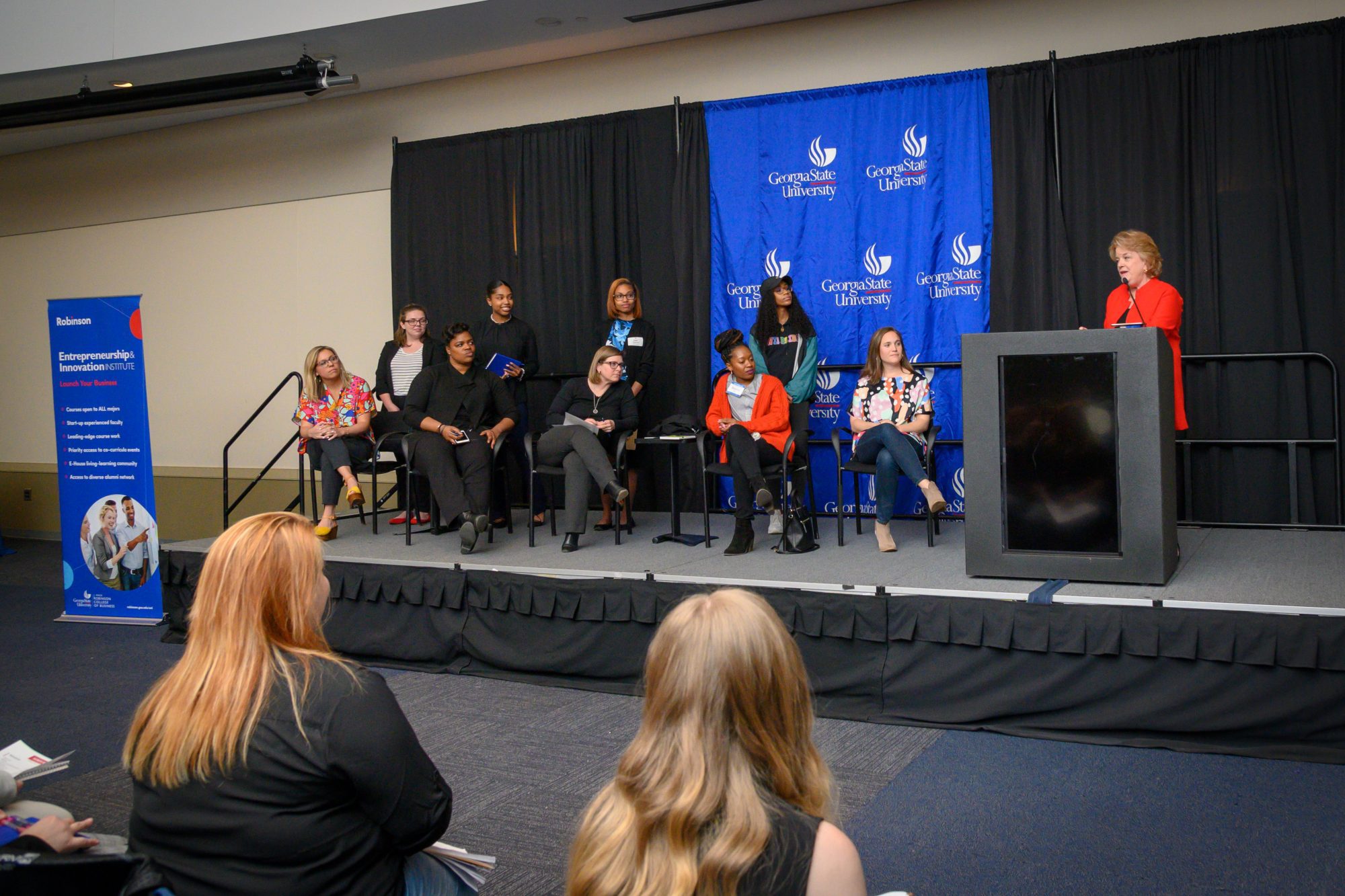 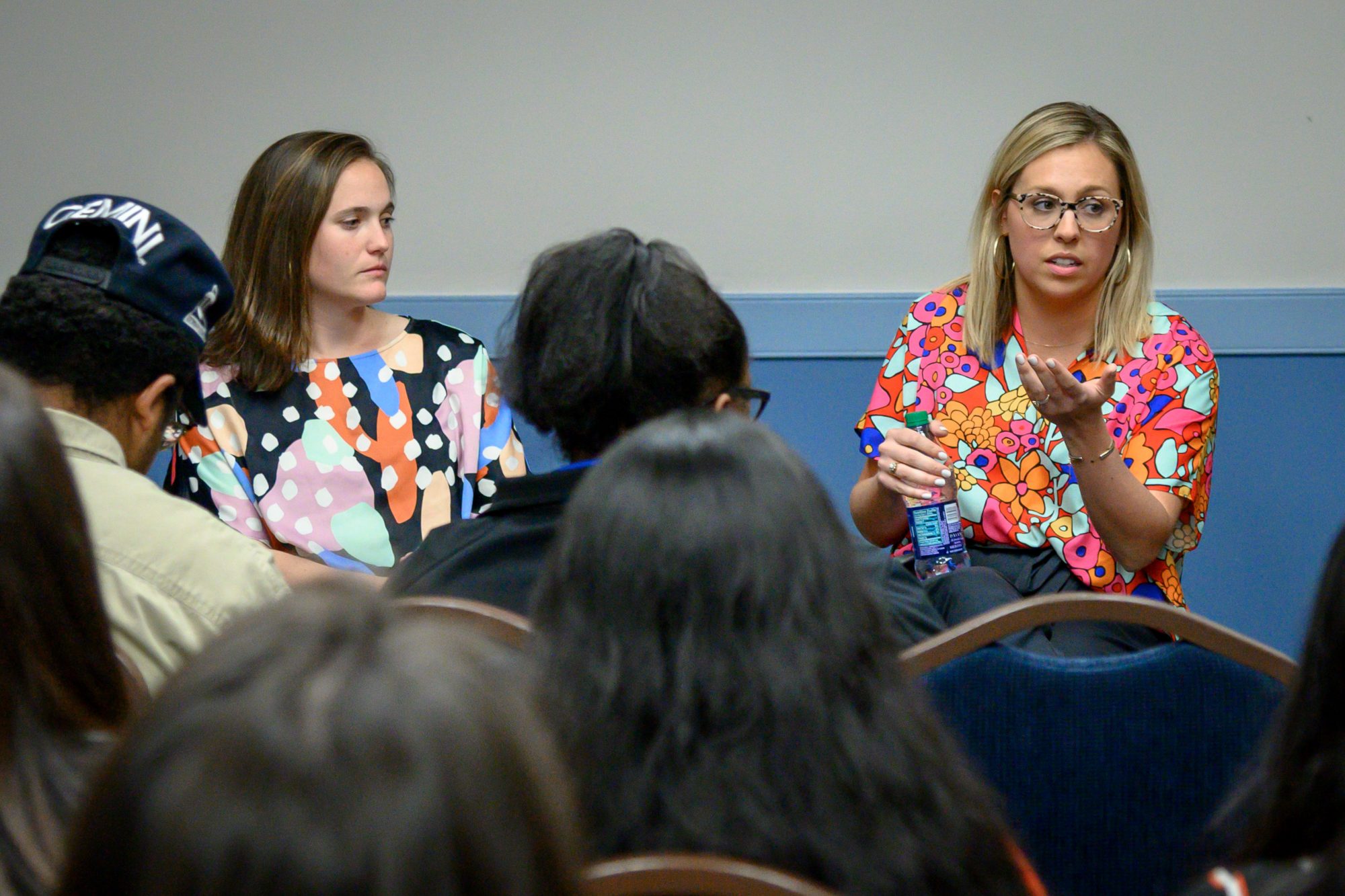 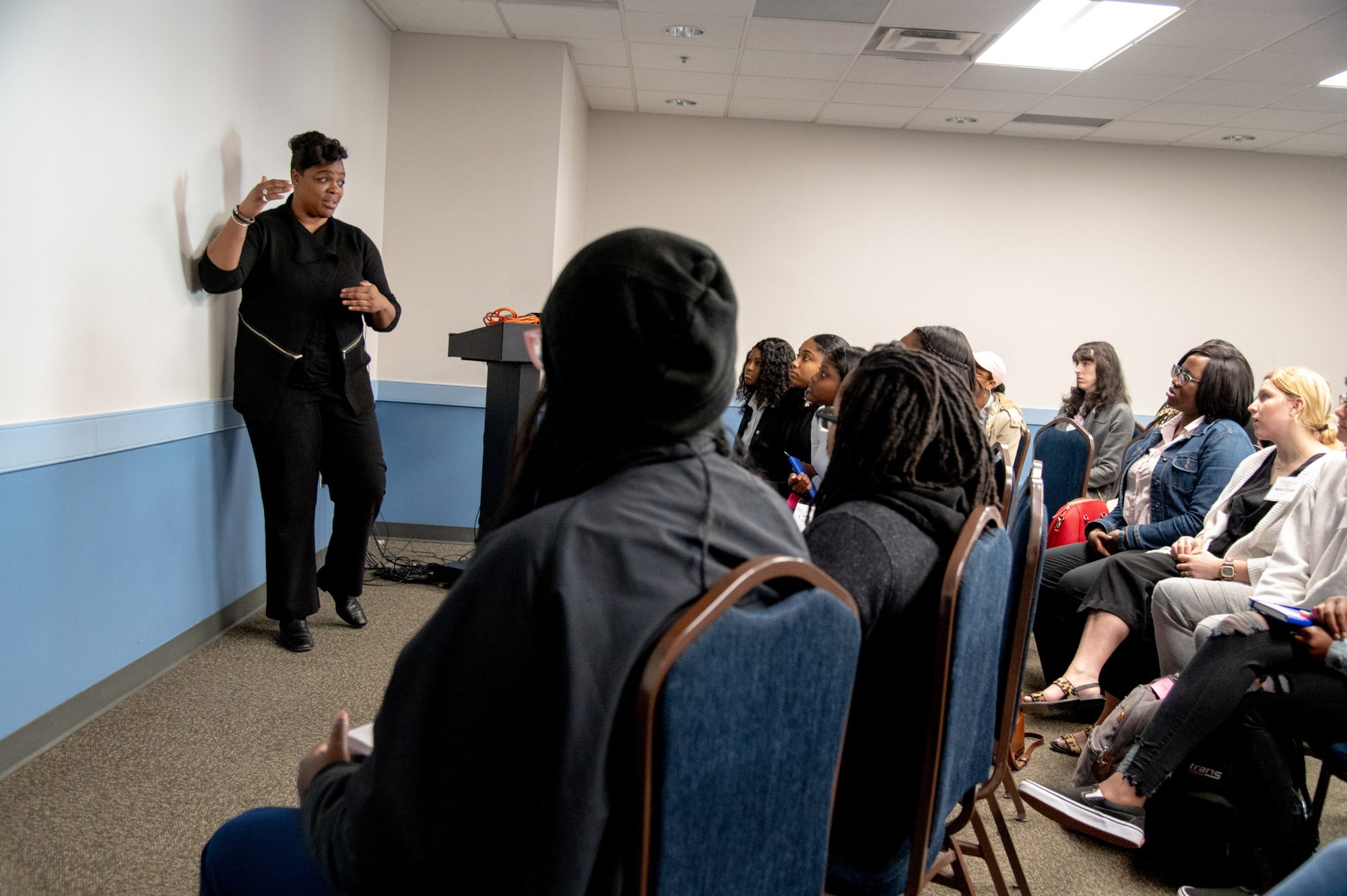 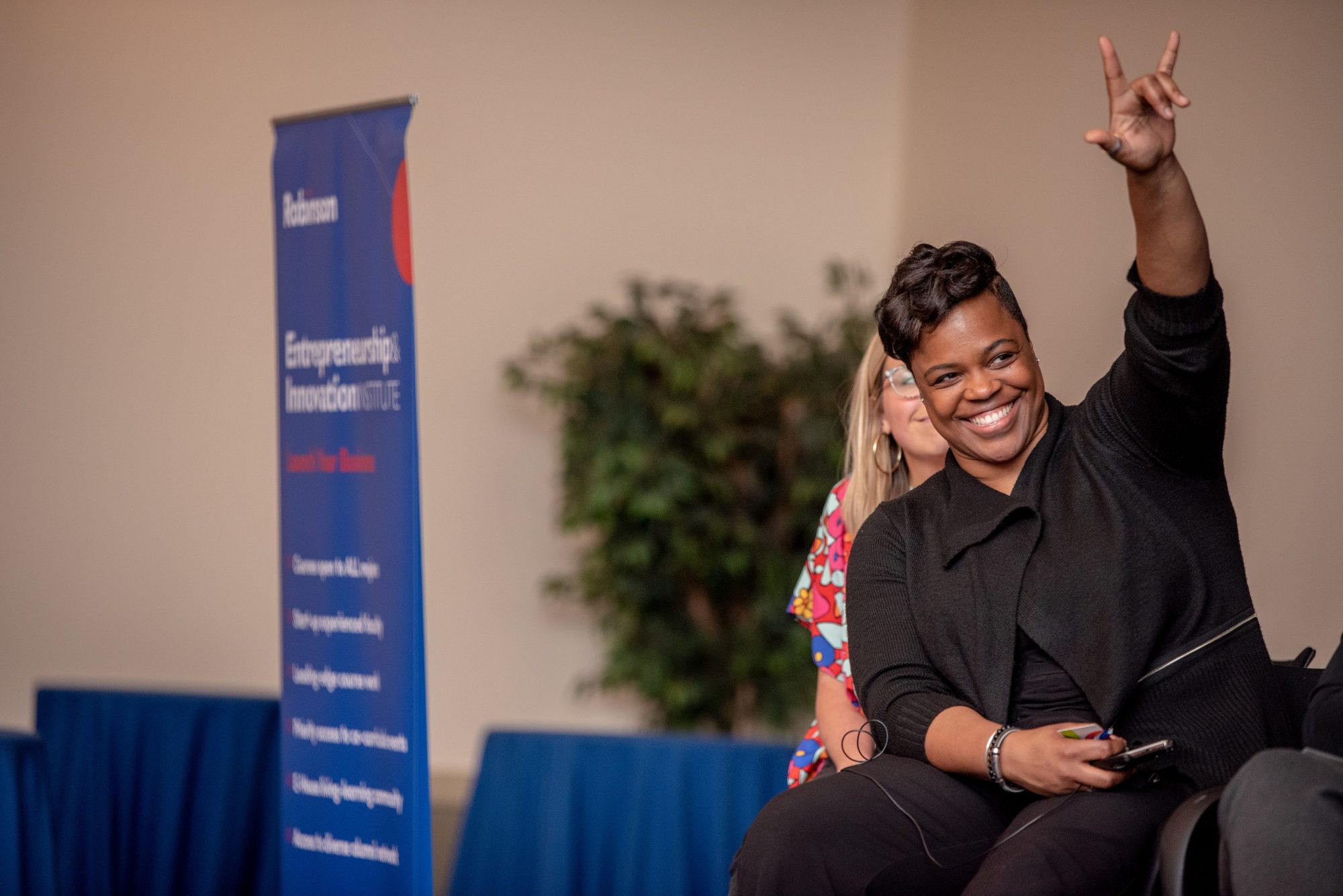 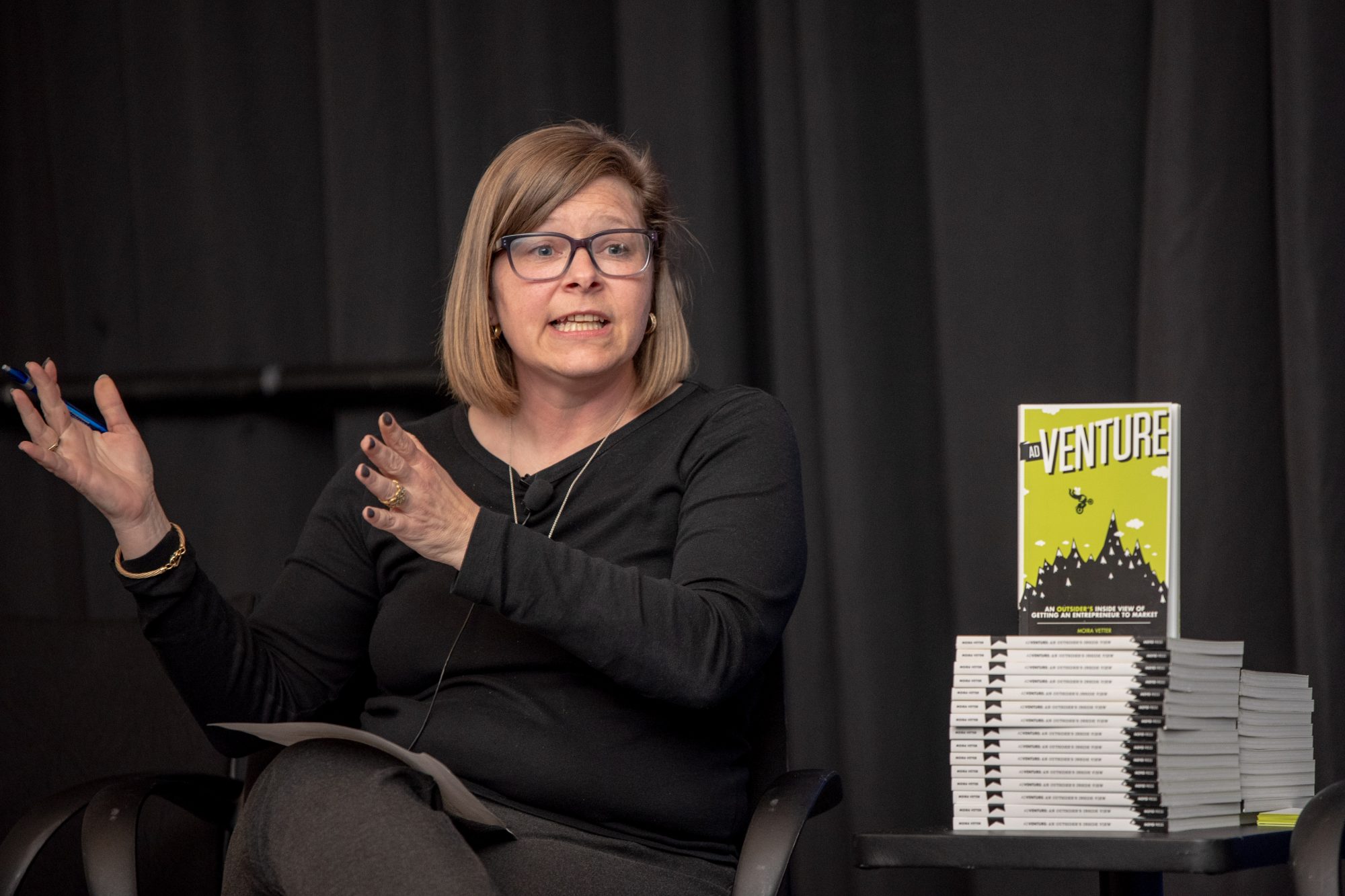 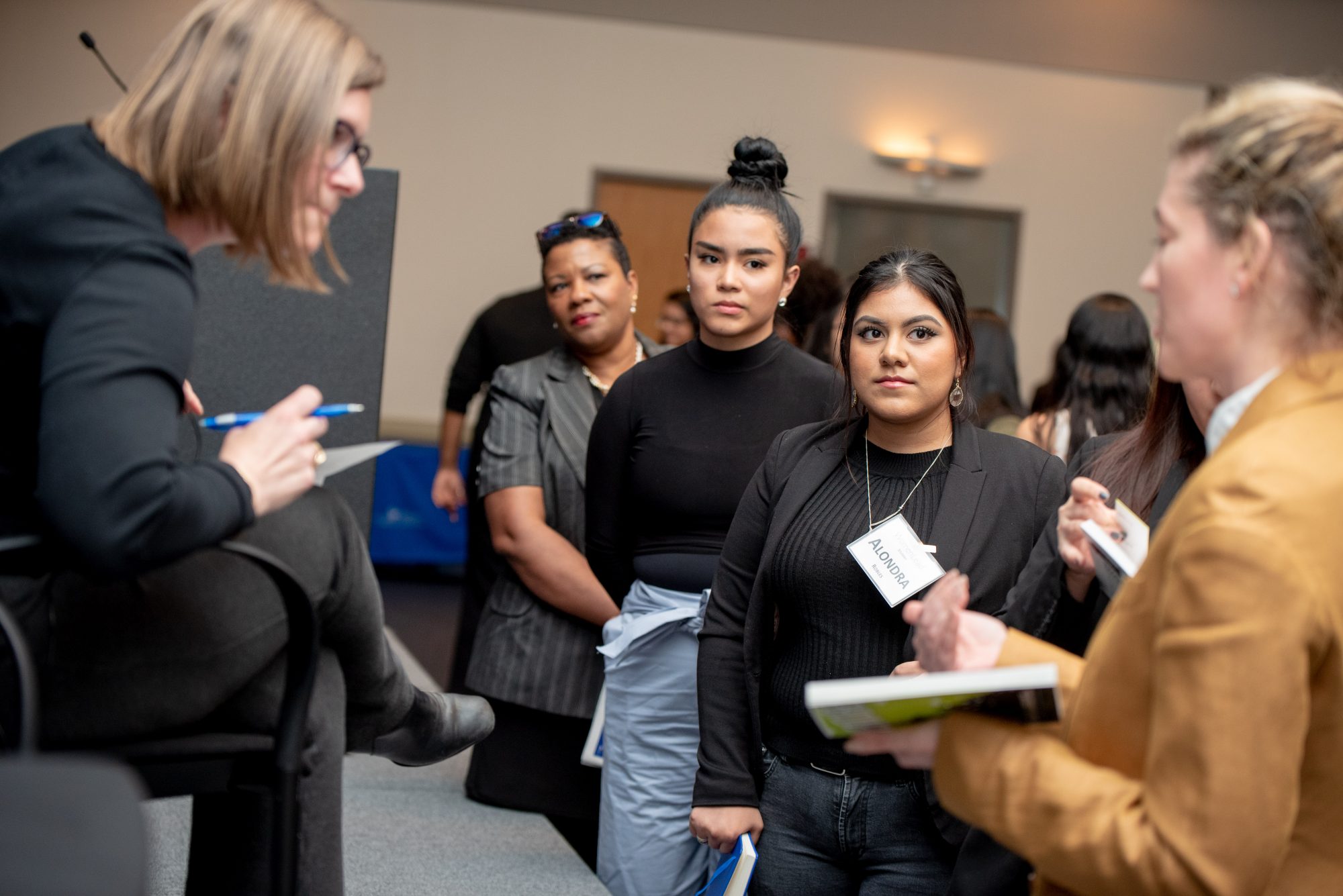 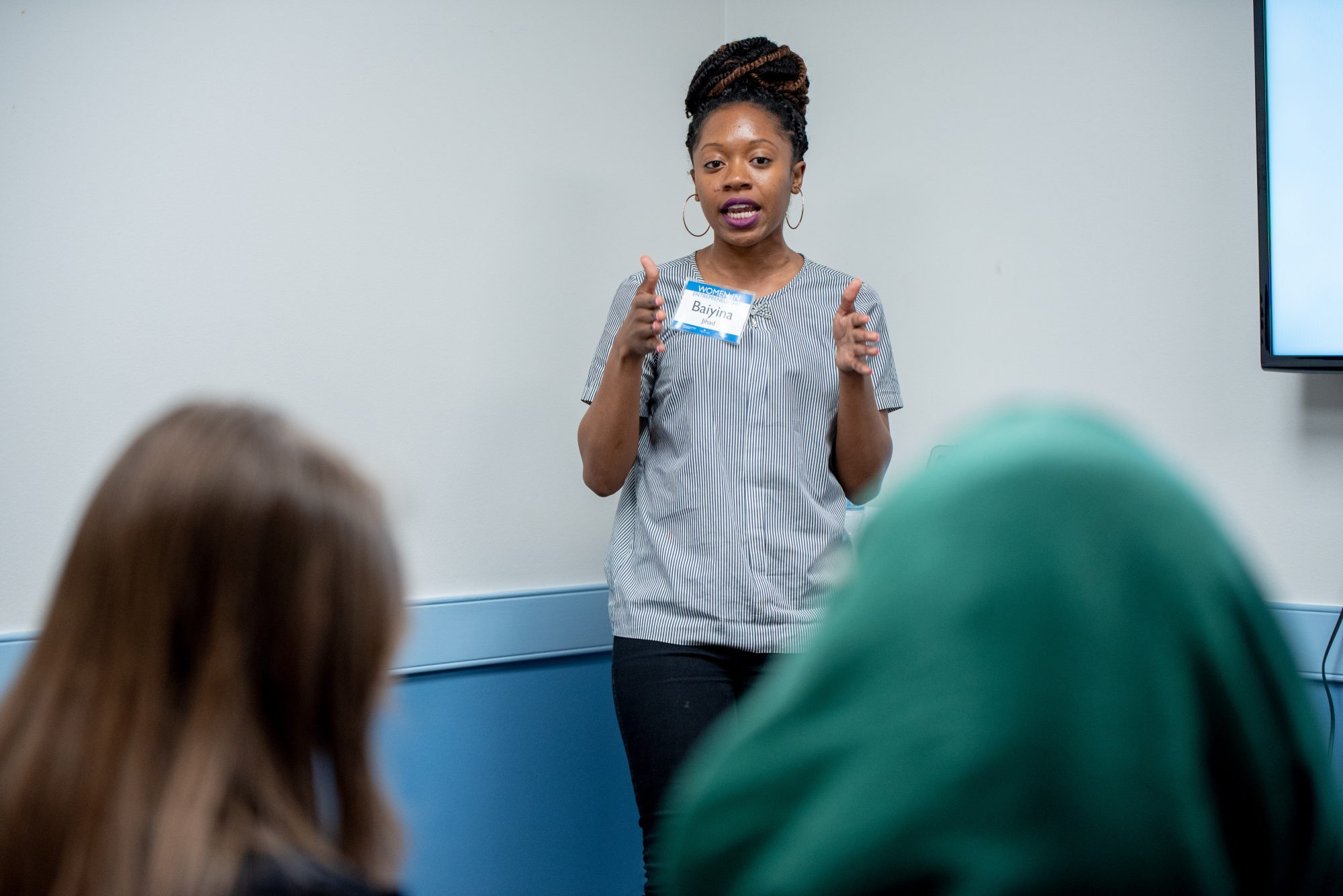 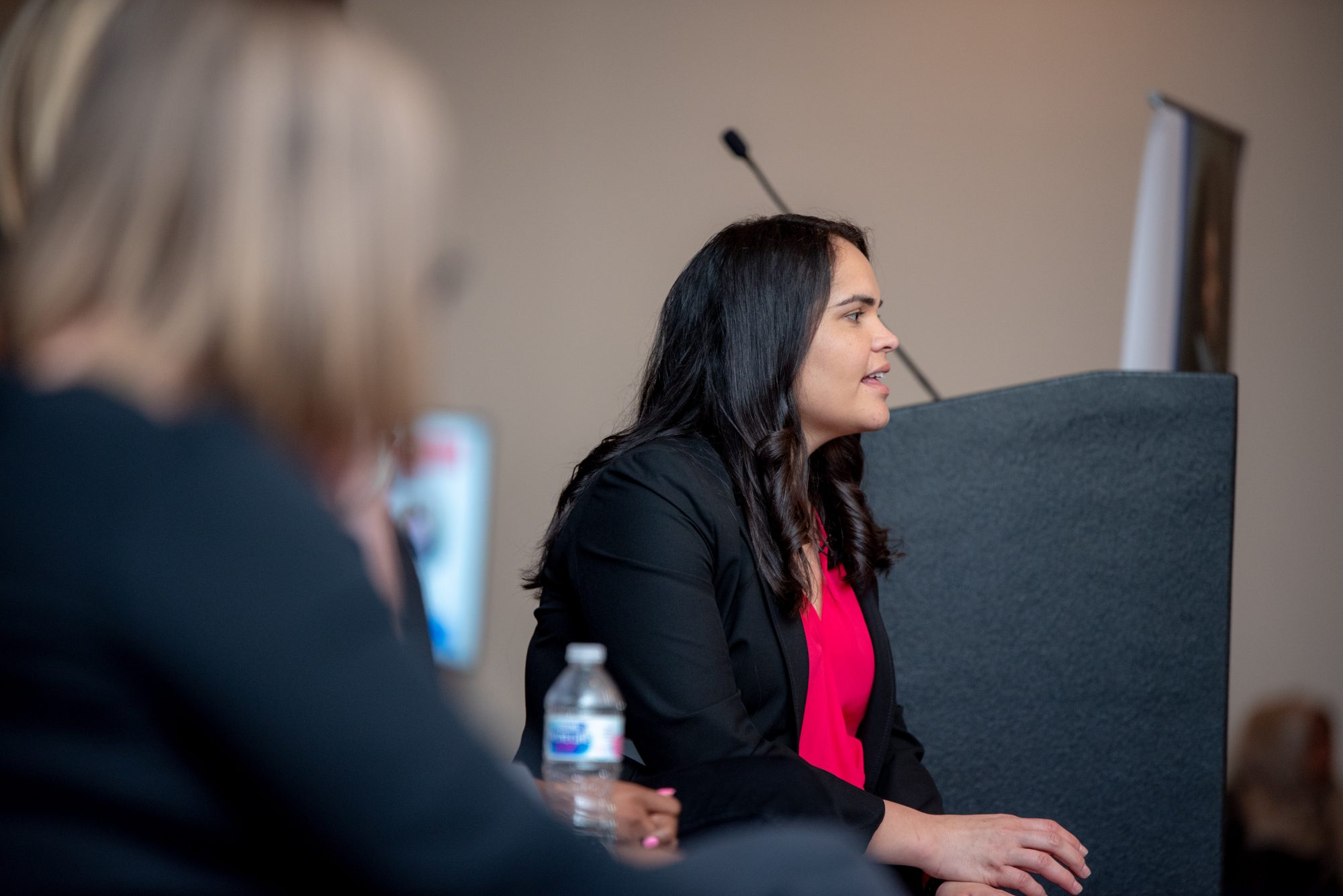