Doing Business in Cuba: The Journey of Three Entrepreneurs
Use Scan QR Code to copy link and share it

Cuban entrepreneurs face a highly challenging legal framework, political context and operating environment that makes starting and growing businesses difficult. Despite these obstacles, over half a million Cubans operate small businesses in Cuba’s growing private sector according to an article published by Inc Magazine in 2017.

Adriana Heredia, Founder of Beyond Roots, is a professor at the University of Havana and a coordinator of InCuba, an innovation incubator. Her passion for education and entrepreneurship led her to found Beyond Roots, a startup sharing Afro-Cuban culture with the world.

“We teamed up and decided to do something good,” said Heredia, revealing the need to develop the ecosystem and policies to support entrepreneurs after the Cuba’s economic model shift in 2008.

Carlos Gómez, Founder of Wajirosfilms, is a Cuban producer and filmmaker. After working for the Cuban Institute of Radio and Television, he founded an independent production company called Wajirosfilms. Through his company, he has produced over twenty films in Cuba as well as films in Venezuela, Spain, Germany, France and the United States.

“Everyone is Cuba is an entrepreneur,” said Gómez, referring to the country’s pride as craftsmen. Gómez went on to describe Cuba as a country of “dreamers” driven by that entrepreneurial spirit of resilience.

Lauren Fajardo, Co-founder and Creative Director of Dador, is a Cuban fashion designer. Dador is a forward-thinking Cuban fashion and lifestyle brand based in Havana. The brand was inspired by her biggest passions: fashion, art and design. The company produces locally-made, thoughtfully-designed garments that capture the essence of the modern Havana style.

“Our biggest opportunity is that we are starting from scratch,” said Fajardo in response to Cuba’s growing private sector and entrepreneurial ecosystem.

This event was a collaboration between Georgia State University’s Center for Latin American Latino/a Studies, the Center for Urban Language, Teaching, and Research, the Entrepreneurship and Innovation Institute, the Institute for International Business, the Spanish Club, the department of World Languages and Cultures, and Cuba Educational Travel.

Special thank you to Dr. Tim Jansa for moderating this conversation. Jansa is a researcher and administrator with more than 20 years of experience in adult language and intercultural education, training, and higher education administration. He holds a doctorate in educational leadership from Georgia State University. 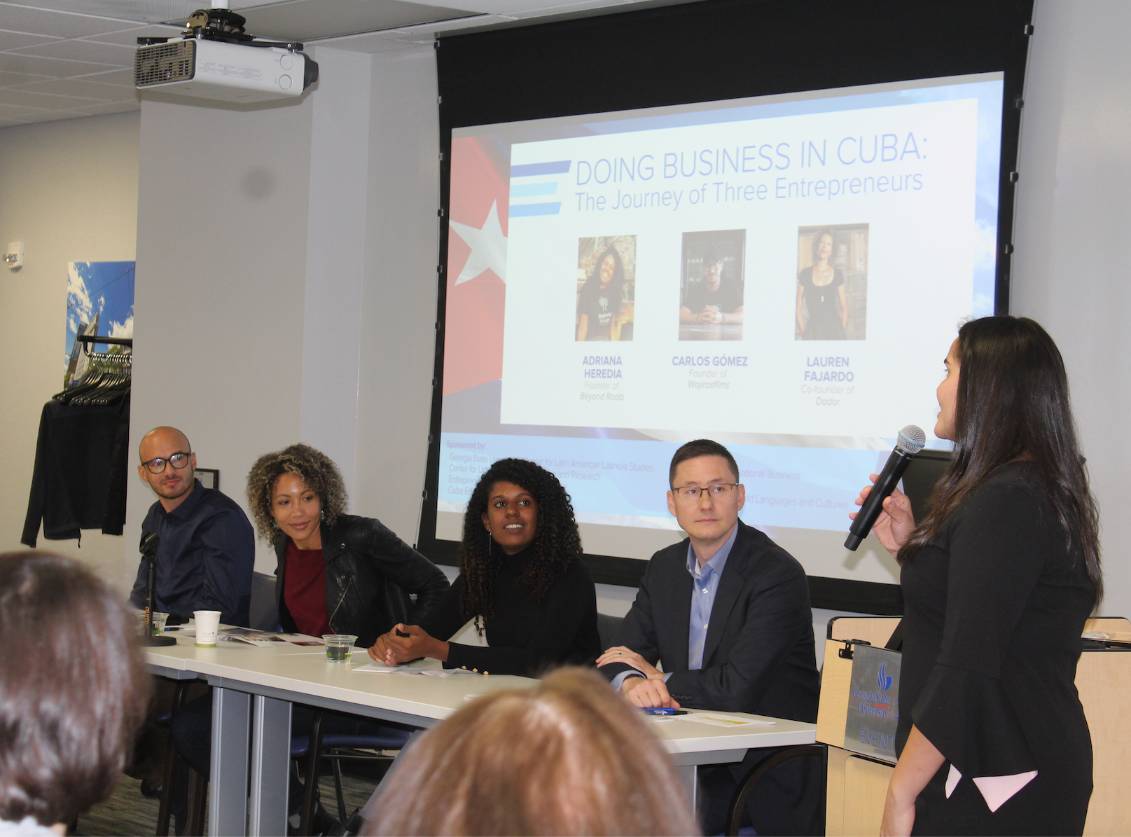 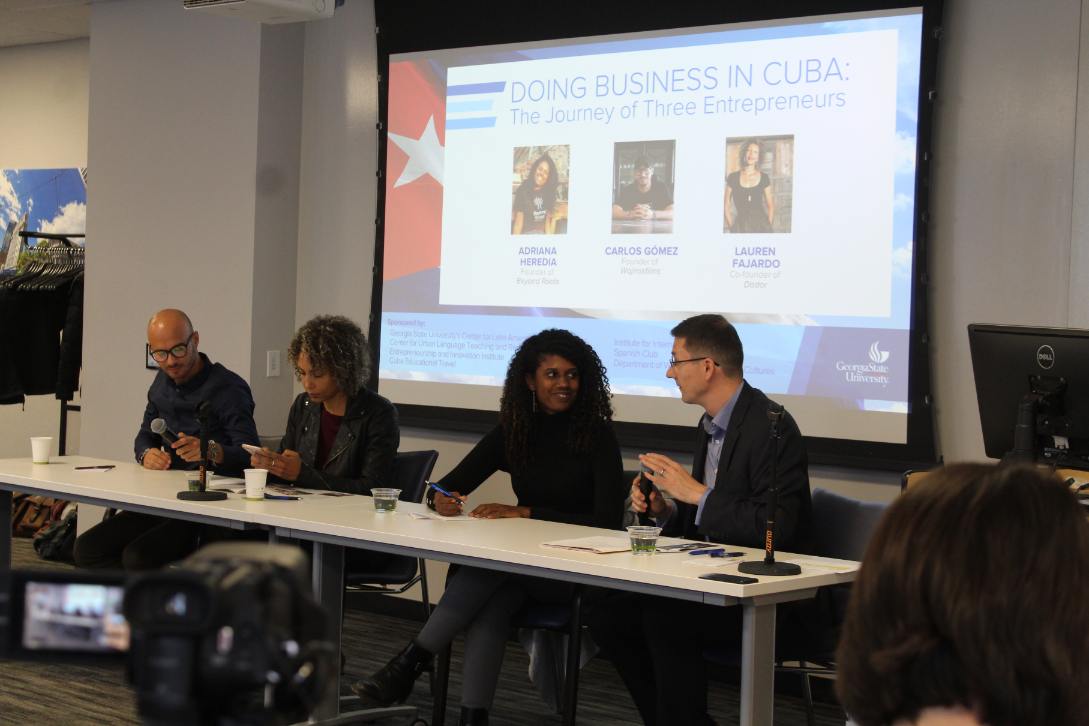 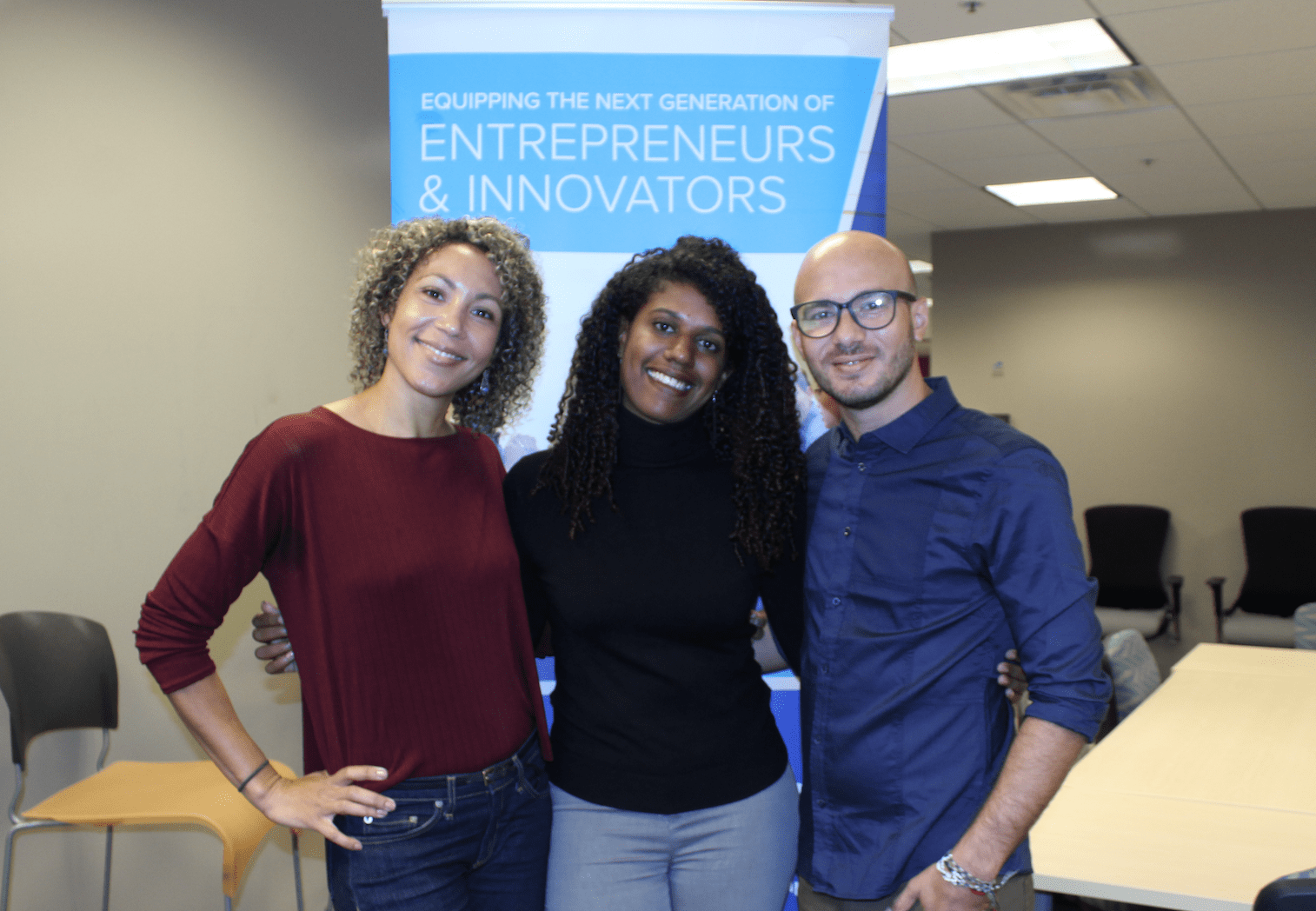 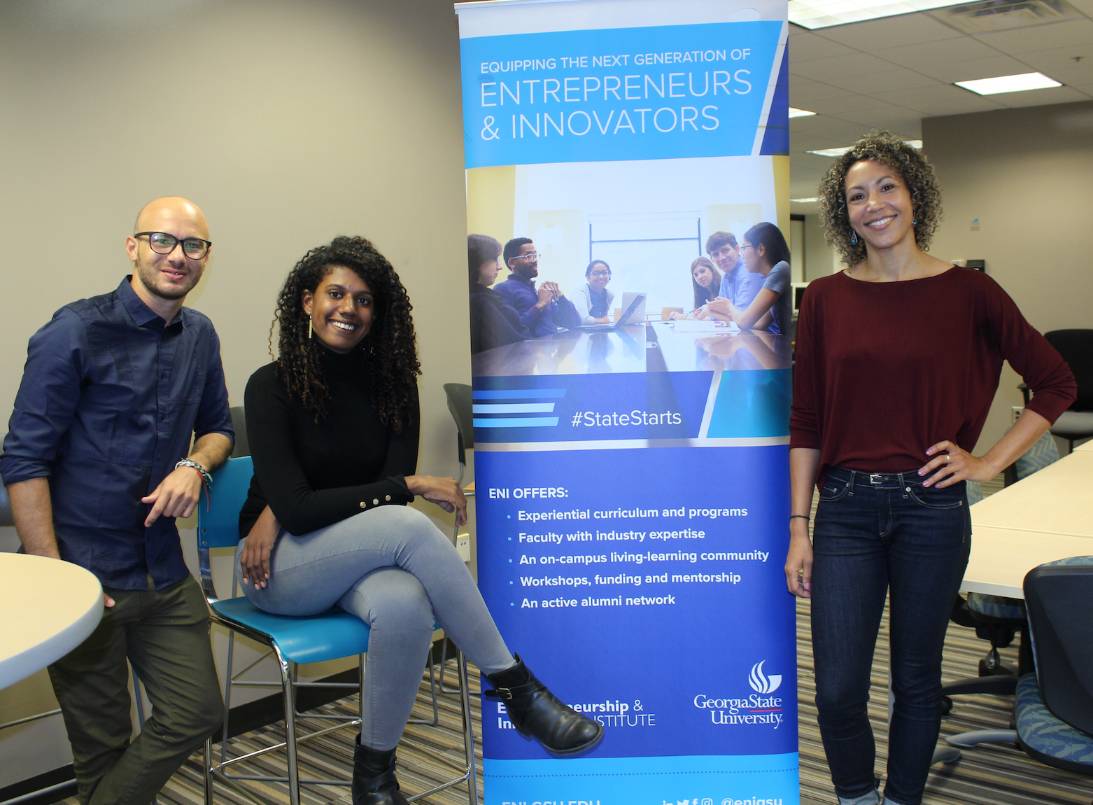 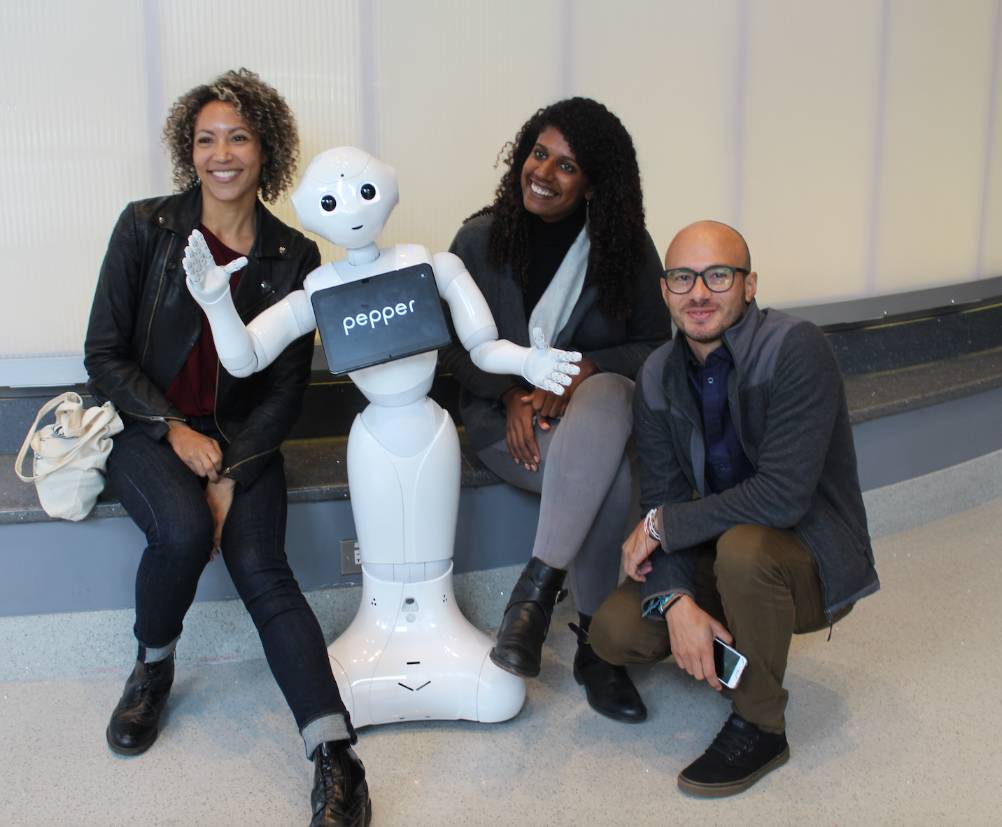 Doing Business in Cuba: The Journey of Three Entrepreneurs - https://eni.gsu.edu/2019/12/19/doing-business-in-cuba-the-journey-of-three-entrepreneurs/