The Gift of Shared Space, Part 1
Use Scan QR Code to copy link and share it

Some business owners think about growing revenue while others think of growing individuals. Greg Sloan (B.B.A. Finance ’95, MBA Finance ’02) is a successful serial entrepreneur because he does both. When a business opportunity presented itself, he found a way to give back and have a significant impact on the lives of Georgia State University entrepreneurs at the same time.

The Gift of Shared Space

Sloan is a proud Georgia State alum who believes in paying it forward.  He also believes that the university not only provided a foundational education for himself, but for others within his family. He says, “GSU has become a family affair” full of alumnae, including: his wife, his daughter, 1 nephew, 1 niece, 2 sisters-in-laws and 2 nieces that are current students. Sloan notes: “Outside of personal reasons, I believe that GSU entrepreneurs do not get sufficient attention.” He goes on to say, “I would love to see GSU’s entrepreneurial support community grow to become a cornerstone of the Atlanta ecosystem.” Sloan hopes to change this reality with his generous offer of free office space to select Georgia State founders through the end of 2020. His goal is to provide a space for entrepreneurs to grow their business ideas amongst like-minded peers, without any additional financial pressures.

To learn more about the two entrepreneurs who have secured their spot and have already started utilizing the shared space to further their entrepreneurial ventures, you’ll want to read Part 2 of our series here!

Why Pay It Forward

Greg Sloan is the founder of a wealth management/RIA firm that works closely with corporate executives focusing on concentrated stock positions and establishing financial planning goals. Sloan notes, “Growing a small business is tough and entrepreneurship can be quite lonely for the founder. Having the support of a CEO roundtable was critical to my journey and the growth of my firm.” With this in mind, he recognized the importance of working to complete a “merger of equals” with another company, in order to give his company the fresh start it needed. Sloan was soon introduced to The Mather Group (TMG), where a transaction between the two was finalized within 100 days of the first meeting. While he is no longer the owner, Sloan describes his role with TMG as an “intrepreneur with deep resources to leverage and scale within the ever-changing landscape of the wealth management industry.”

If you’re interested in learning more about the process of selling a firm, Sloan is featured in an article by U.S.News where he outlines the steps.

Mr. Sloan also has a family of hard workers that are accomplishing feats if their own. His son, Jonathan—a recent graduate of Vanderbilt University—has followed in his footsteps as an entrepreneur, establishing a startup called JourneyLIFE. His wife, Katherine Sloan (A.S. ‘17), has also established a business called Aletheia Co. (rebranding to “Positively Simple”), that coaches and helps people improve their health. Katherine returned to school as their youngest son was finishing high school. She knew she was called to help others with improving their health after her parents died in their late 50s. So she returned to GSU and received an Associates of Health and Physical Education in Dec. 2017. She did this in preparation to become an ACE-certified health coach. Her company is named Aletheia Co., but she has rebranded to “Positively Simple”.  Sloan’s daughter, Rebekah (B.I.S. ’18), would graduate with a degree in Asian Studies from GSU the next Spring. She currently works in human resources for a Japanese company based in Cumming, GA.

In true serial entrepreneur fashion, Sloan has moved on to his next venture – a consulting practice focused on assisting other entrepreneurs in their growth and potential transition of successors or management. Finally, Sloan intends to continue his giving by investing in 3-4 more startups over the next few years.

Interested in making a gift in support of Georgia State entrepreneurs? Learn how you can make an impact here. 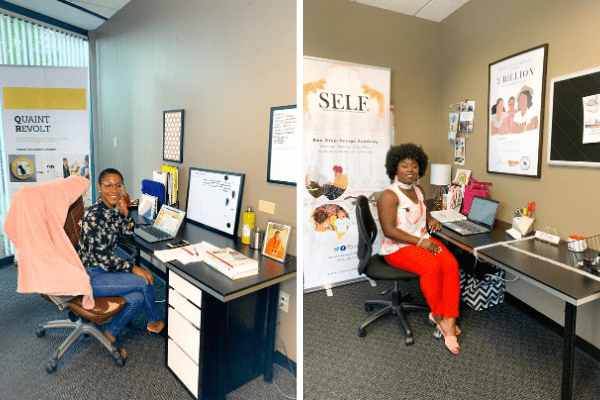 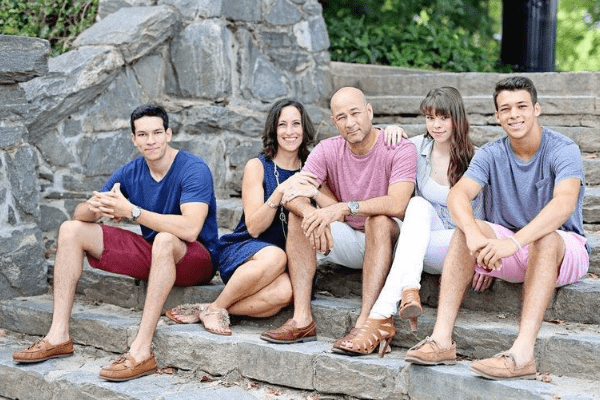 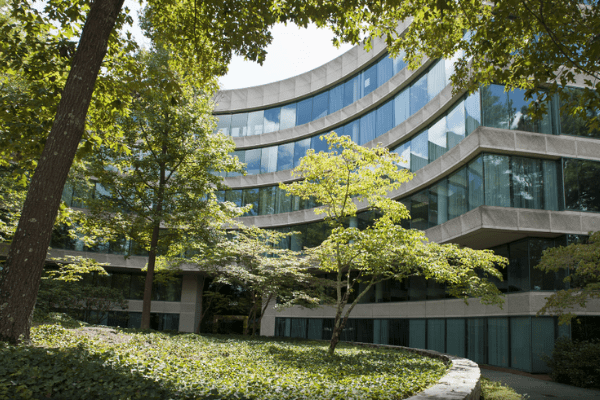