In 2009, Nate Hybl looked around and wondered why there weren’t many options for healthy fast-food restaurants. He saw a need and decided to do something about it…he started his own restaurant, gusto!, which is a healthy fast-food chain in Atlanta, Georgia. 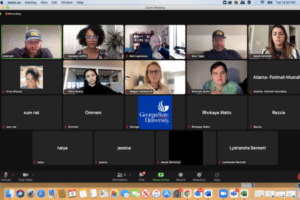 Nate worked for other restaurants for five years, starting in 2009, until he could launch the very first gusto! store in October of 2014. Since then, he has learned the hardships of entrepreneurship through scaling a small restaurant to a chain of locations all over the Metro Atlanta Area. Branding was a crucial part of his plan. Finding the right name for his restaurant was no easy task…through trial-and-error, he and his team were able to find the perfect name. He knew that his previous names didn’t stick and gained the inspiration for the name gusto! through a famous Dale Carnegie quote. He also knew that the word gusto was synonymous with flavor, so he felt that when completing a customer’s entrée, the last thing they could decide to add was gusto. 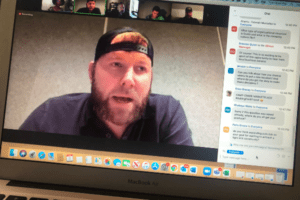 Inspired once again by Dale Carnegie, “Shake yourself awake!” came to fruition for Nate. In order for him to live his life to the fullest and leave no regrets on the table, these three words have become his motto.  Nate’s advice for younger entrepreneurs and startups today is to, “make sure you do not get too lost in the process of achieving your goals – so shake yourself awake!” He said he became obsessed in the process of launching gusto! which resulted in him losing relationships with people and stopping self-care practices along the way. He encouraged others to, “learn from his mistakes so they could look around and smell the roses to be proud of the business that they are spending their lives developing.”

Nate added, “putting my ego at the door helped me to manifest my dream.” Long-term thinking and manifesting a restaurant that he could not see physically (but mentally) was key to his eventual success. With numerous gusto! locations today, he was excited to share his story with the GSU community. Nate wrapped up the conversation by mentioning their new gusto! downtown Atlanta location, conveniently located at Park Place NE South and Edgewood Ave. He encouraged students and student organizations to make gusto! a spot to enjoy near campus. He also suggested collaboration on events, such as fundraisers, at gusto! to enhance Atlanta’s downtown community.

Follow us on our YouTube channel and watch the entire conversation on Shake Yourself Awake with Nate Hybl of gusto!. 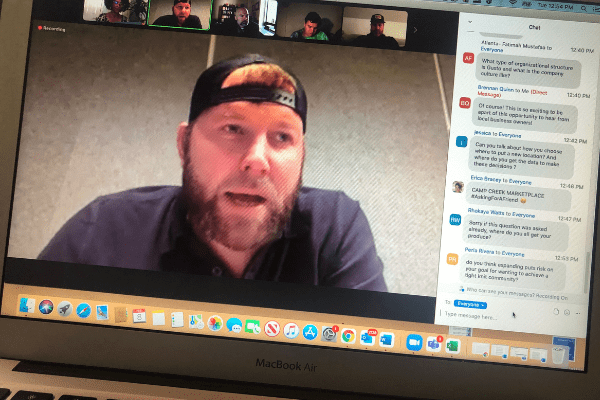 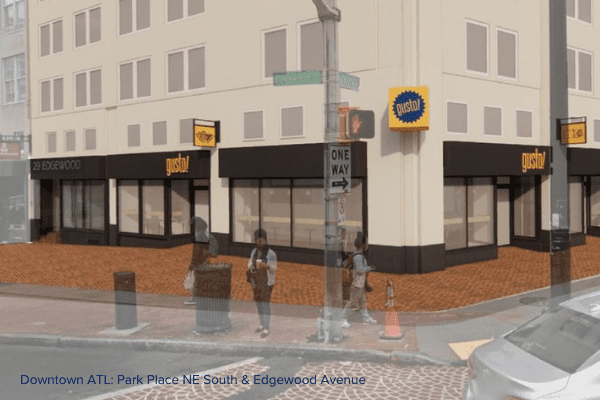 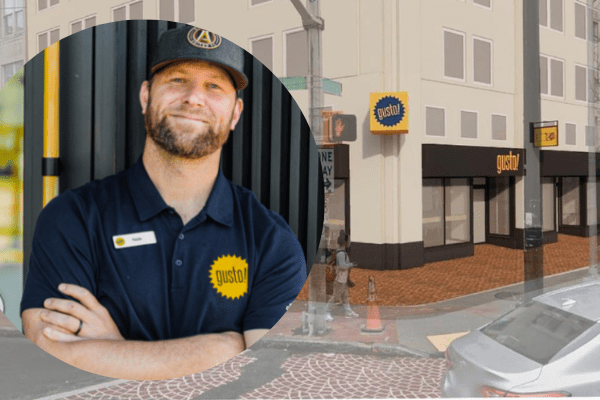