eFest is one of the country’s largest undergraduate entrepreneurship and innovation competitions. The sixth year of the competition was held on April 28-30 in Minneapolis, Minnesota and sponsored by the University of St. Thomas, funded by the Richard M. Schulze Family Foundation, named after Best Buy Founder Dick Shultze.  eFest gives the country’s top 25 undergraduate venture teams the opportunity to compete for $215,000 in cash prizes.

Georgia State’s Conserve Innovation team of Nicole Toole and Minal Dalwadi was the only team from Georgia and faced stiff competition against teams from the nation’s top colleges and universities including Cornell University, Texas A&M University, and Virginia Tech. 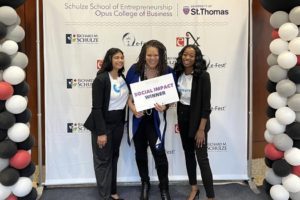 The students used the resources and faculty mentoring of the Entrepreneurship and Innovation Institute (ENI) at Georgia State which seeks to expand and support student entrepreneurship for students across all majors. Mentorship and coaching by ENI faculty member Dr. Isabelle Monlouis before and during the competition ensured focus and continuity needed for such a national stage.

Laura Dunham, Associate Dean, Schulze School of Entrepreneurship says, “It’s Shark Tank with a heart and a great educational mission. We bring students together from campus’ all over the country. eFest is three days of workshops, networking and pitching – we give away $215,000 in seed capital.” 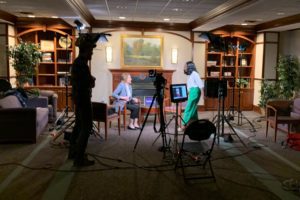 Conserve co-founder and CEO Nicole Toole did a phenomenal job handling the numerous local and network media radio and tv interviews including a five-minute featured segment on Fox 5 Atlanta.  After several pitch competitions, Toole was thrilled to hear Conserve won the Social Impact Award (accompanied by a $10,000 cash prize) and placed 2nd in their champion’s flight ($2,500 cash prize). Nicole also led her team to 1st place in the Innovation Challenge which added an additional $20,000 to her total eFest earnings.

Conserve was among the top four awarded teams at eFest this year based on total cash winnings and was one of four competing ventures designed to help the environment.

Conserve is a mobile app that demystifies recycling. The software identifies materials through detection technology and gives users specific information on how to recycle based on local recycling options.  As if saving the planet wasn’t enough motivation, Conserve offers rewards for recycling and a leaderboard allowing users to compete with friends for impact and bragging rights. A dashboard allows sustainability administrators to understand and manage the contents of their recycling streams. The revenue model includes licensing fees but will mature to include revenues from data insights to help companies improve their Environmental, Social, and Governance (ESG) scores. 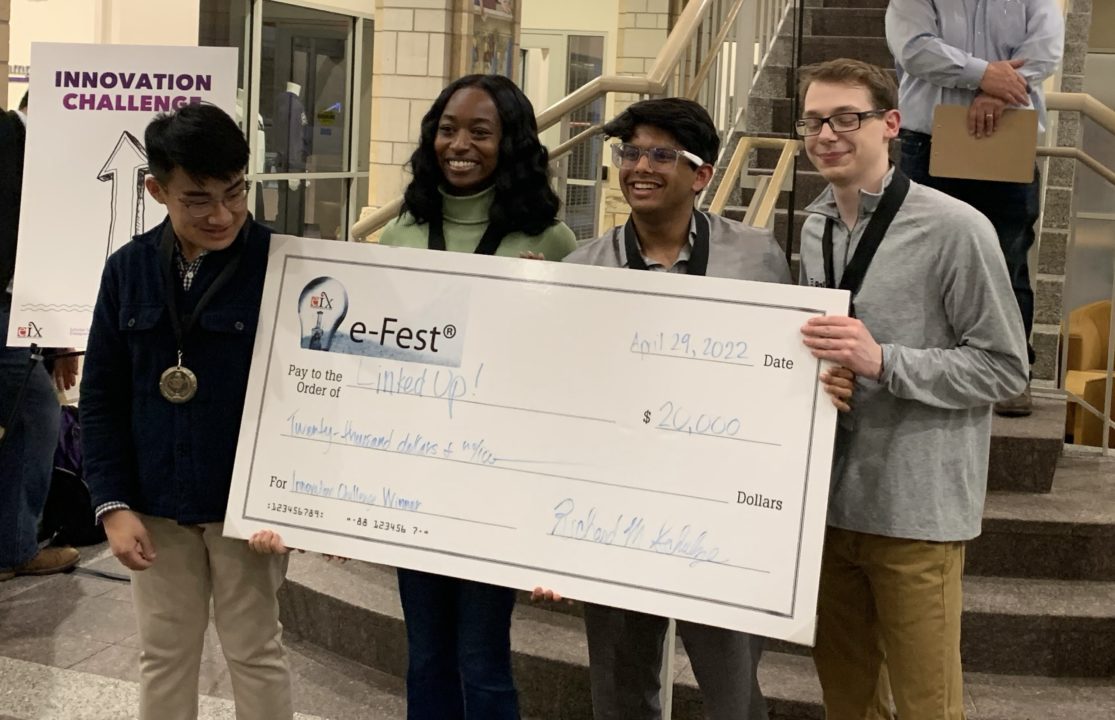 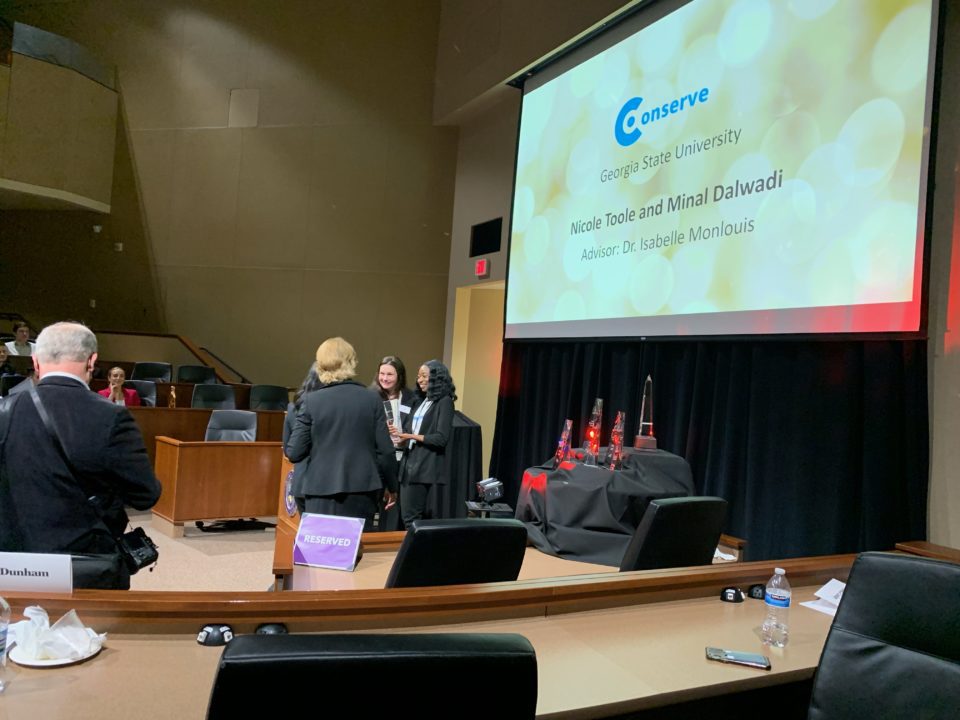 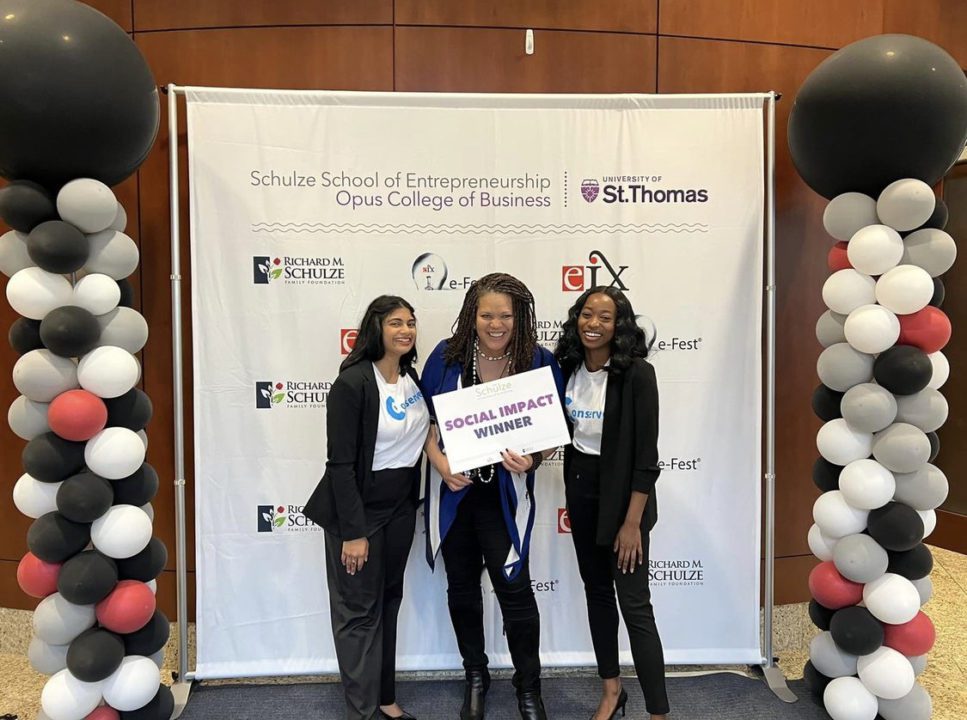 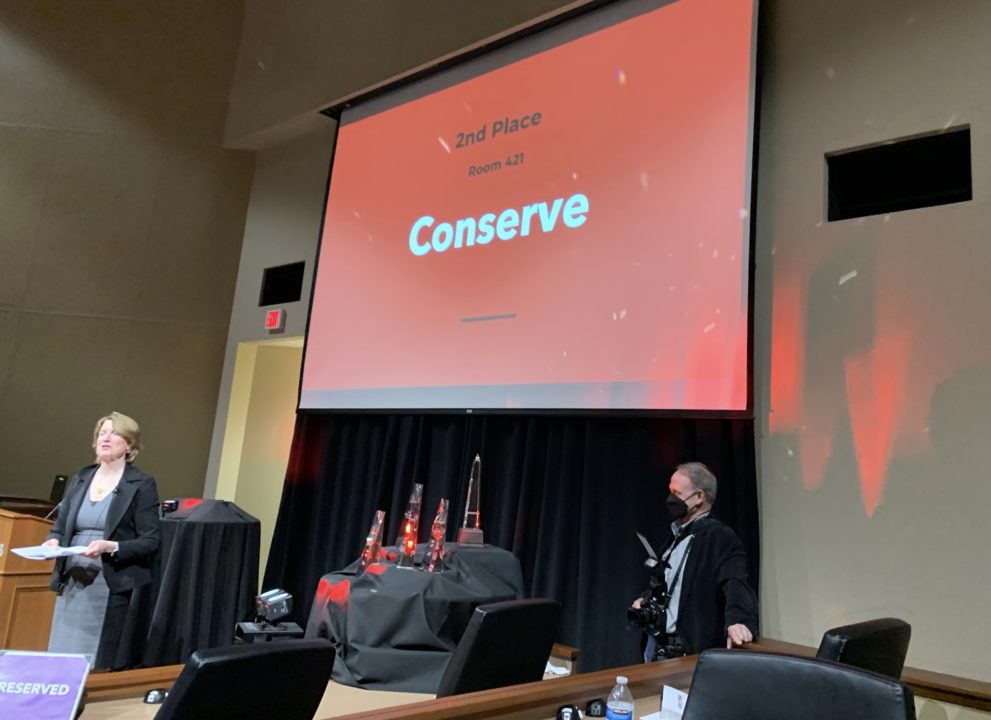 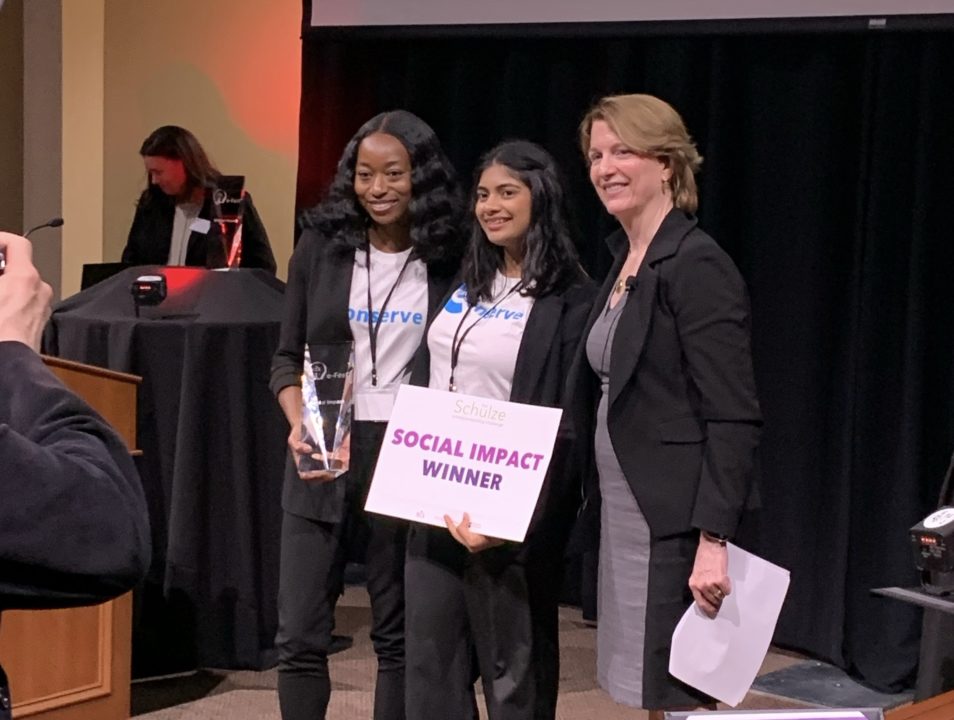