The Influential Speaker Series engages and inspires the Georgia State community by featuring a prominent entrepreneur who shares compelling stories and insights.

“Build As We Climb” 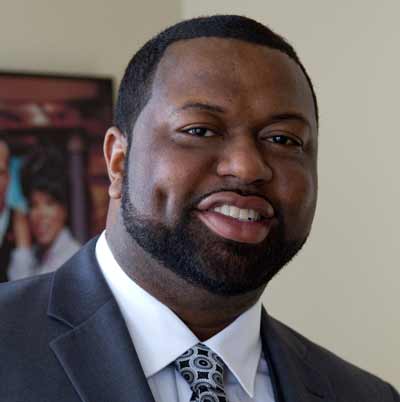 Committed to living by his personal motto, “Build As We Climb,” entrepreneur, thought leader and emerging philanthropist, James M. Bailey has dedicated his life to serving others. Bailey is a prolific change agent who rose to national prominence for championing transformative social change. Now, president and chief executive officer of the Russell Center for Innovation and Entrepreneurship, Bailey leads the development of a world class business facility with the goal of becoming the epicenter of economic advancement and entrepreneurship for under-represented communities across the country, honoring the legacy of the great entrepreneur Herman J. Russell Sr.

“A Movement of Doers” 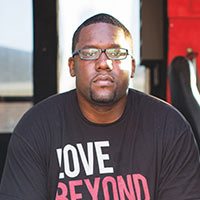 Terence Lester is a community activist, social scientist, ordained minister, speaker, author and founder of Love Beyond Walls. He is a believer that everyone deserves equity, love and chance to change their life. Lester holds four degrees and has written several books. Love Beyond Walls is a non-profit organization that aims to raise awareness and mobilize people who support the homeless and poor through services that promote self-sufficiency.

“Navigating Your Path to Entrepreneurship” 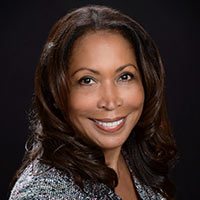 Sharmeen Hawkins is the co-founder and president of SOAR Enterprises, a $13 million company that acquires, develops, owns and operates national restaurant brands and commercial real estate. She has held various executive-level positions with notable corporations such as Sodexo, McDonald’s, Starbucks and Limited Brands. Hawkins has a passion for sharing with students her journey of climbing the corporate ladder to chief executive officer of SOAR Hospitality and what it takes to lead a successful business. Hawkins holds a bachelor’s degree in marketing from Northwestern University.

“The Making of an Entrepreneur” 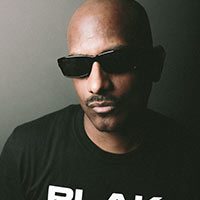 Hip-Hop recording artist Divine is a street hustler turned entrepreneur. After facing the consequences for poor decisions, he decided to use his ability to hustle in a positive way. Divine founded a FinTech startup, BLAK FINTECH, a financial services and technology company that builds affordable, technology-driven personal financial and banking products with a focus on the financially excluded. BLAK’s first product is the BLAK Card. It’s a next-generation, prepaid debit card attached to a bank account powered by banking system technology. It integrates a social impact component consisting of financial literacy and entrepreneurship education, to encourage wealth building.